by Ingrid Schippers on May 1, 2017 with 0 comments Dutchbuzz blogs, Nan Yar Who Am I personal development cards 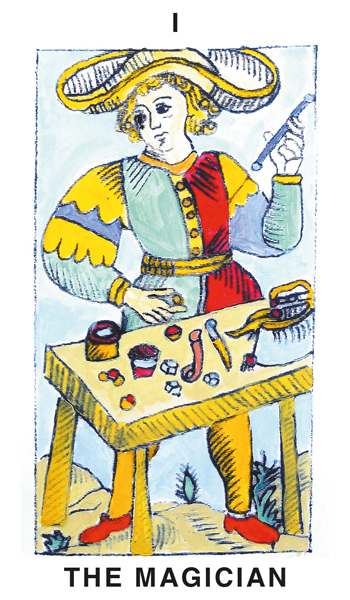 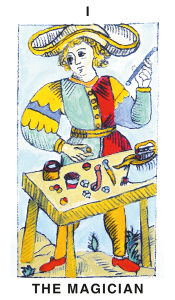 It often puzzles me when people tell me they only accept to be real what is scientifically proven. Sometimes I wish I could step into their brains and look through their eyes to see how they do that.

Funny as it may sound, I am at times even somewhat jealous of people who can view the world in a two-dimensional way, for let me tell you; it can be extremely tiresome to read between the lines; to sense the deeper meaning of things; to know there is more between heaven and earth than meets the scientific eye.

Not only that; it can play a huge part in somebody’s life. It’s not just houses, schools, cars, shoppingmalls, solid food, diamonds or money. I also see emotion, grief, happiness, contentment, discontentment, anxiety, I see a world of things that cannot be weighed or measured.

For me there is a huge discrepancy between the world we seem – note the emphasis on seem – to live in and the world behind the veil of illusion. For to me illusion it is, when I am told to believe that except for what I can see, hear, taste, smell,touch or measure, nothing else exists.

It is my personal belief there is another world out there;maybe even several worlds beyond the veil of illusion. A world where attraction between two people does not depend on the brand of perfume you wear as commercials want me to believe;
but a world where attraction is based on certain elements we can not always see.  Scent, may well be one of them, but then the natural 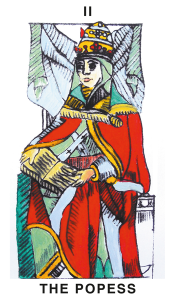 one; the one we could not possibly bottle.

It is also my personal belief that living the life you really want does not depend on the kind of car you drive; the sort of watch you wear; the sort of diamond that adorns your finger or the kind of money you earn;  I think happiness comes from within and can not be measured in stock value.

It is my personal belief the edge of existance is not defined by what I can touch, but by what I can sense. My subconscious isn’t made of matter, yet it perceives a whole lot of what goes on in my world.

It is also my personal belief that we are steering towards a world where what we can touch will become less significant, less obvious; even more so a world in which we learn to distinguish illusionary matter from what is really there. A new age, a new era, during which humankind  will develop the ability to look behind the veil of material illusion by using its inner non-material wisdom.

In the Nan Yar- Who Am I personal development games; these two aspects of life as mentioned  are depicted by card number I The illusionist, also called the Magician and card number II Inner Wisdom, also called the Popess.
To learn more about their meaning, click the cards and see how they mirror your very own unseen inner thoughts.

To connect, send me a mail at info@energycounseling.nl, or scroll down and leave you comments through the contact form.

This blog is featured as spoken end note of the Dutchbuzz edition of May 2nd  2017 and broadcasted on The Hague FM from 10.00 tot 11.00 pm every Tuesday or can be heard as a closing note at the end of the Dutchbuzz podcast of  May 2nd 2017