by Ingrid Schippers on January 23, 2015 with 0 comments Personal thoughts 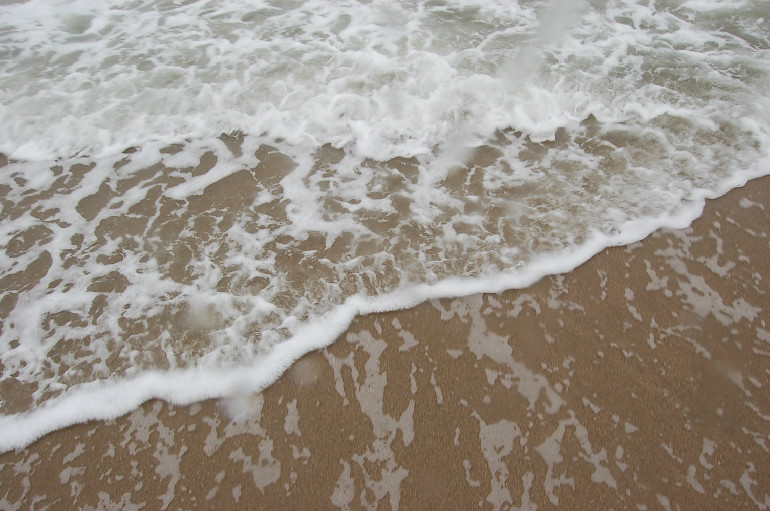 I launched my new energy counseling website recently.
The first two mails that came in were spam from so called web designers promoting a service I didn’t need;
so really from people who were just after my money.
One of the spammers even had the audacity to send me a second mail 3 days later, reminding me I still had to respond to the first one.

These modern day quacks don’t differ much from the peddlers in the old days who tried to sell foul smelling potions composed of dubious ingredients, praising its healing qualities to any ailment with the claim it could save lives.

After my initial irritation about the spammers, I told myself I shouldn’t even bother to get angry with these people who were wasting my time. This is what one can expect these days. Spam is an inevitable evil, a spin off of greed and deceit, making use of humanity’s tendency to want to make everything easier and uniform, rather than respecting each other for the unique individuals that we all are.

But think of the mind-blowing consequence of it.
It means that in large quantities of communication between people we don’t see each other as fellow human beings anymore, but merely as money owners.
And its not just internet spammers who are guilty of that! General consensus accepts what I call energy spam in many layers of our communication.
Look at commercials for instance where shampoos and deodorants promise us a better love life or certain car brands guarantee more status and perfumes predict success. Is that truly what life is about?

The horrendous consequence of this energy spam, is that loads and loads of it is wasted on activities that disappear into a black hole, for they have nothing in common with reality, nor do they contribute to the bigger picture of life. Instead they are merely aimed at earning MONEY, the addictive commodity many of us think of as the first requirement for happiness.

The catch is however, that energy spam lacks basic qualities like sincerity and genuine intention, the building blocks of personal development.
It’s like leaving the heating on while going on a holiday;
or letting the water run in an otherwise empty shower room.
It is saddening and heart crushing waste.

As it is my motto to always begin with myself, when eager to change the world, I asked the mirror on the wall how much ‘energy spam” I am actually guilty of producing? How much time do I invest in chasing sales offers rather than buying things I really need or like to eat or like to wear? How much of my day is spend following celebrity gossip? watching reality shows? How often am I tempted to read articles that are in fact commercial promises or propaganda?

To be honest, in spite of my claims that I don’t watch television, always switch off my car radio at the start of commercials, only use my cell phone for phone calls (so no internet) nor own a tablet, I realized I’m still subject to a lot of shallow influences, ranging from sales offers I would never have thought of buying if they hadn’t been for sale, to choosing my holiday destinations based on their price tag.
But why spend time in a hotel that lacks service and causes stress, when a beach around the corner from where I live provides ample relaxation?

I think that becoming aware of this energy spam is the first step towards improvement.
To realize that wholesomeness beats superficial decisionmaking based on economics.
That it is better to buy little of an expensive food ingredient, then to buy a lot of what is on offer and supplies me with more than I actually need; and last but not least, unlike spammers, that it is better to only invest my energy in things I can honestly believe in; one step at a time.