by Ingrid Schippers on February 3, 2015 with 0 comments Dutchbuzz blogs 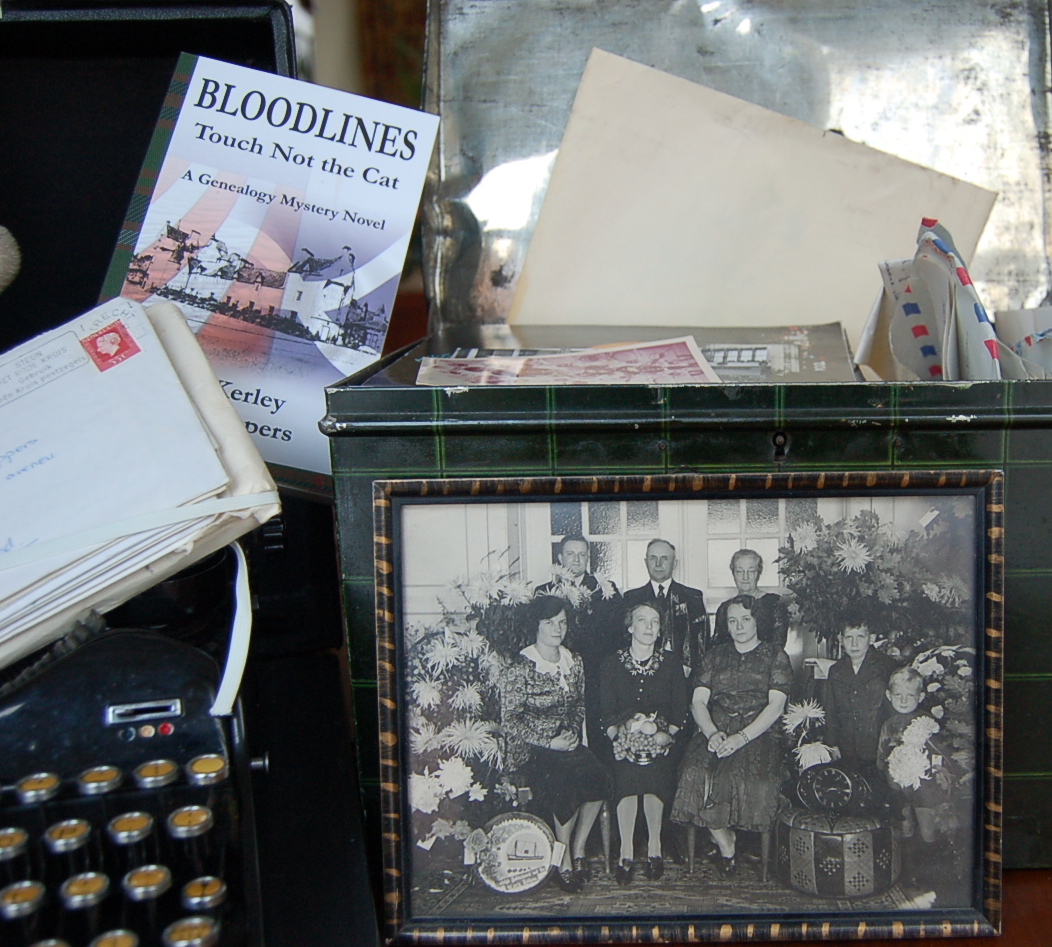 Have you ever wondered how much of what happens in your life today is a result of what happened in your family, 1,2,3 or even more generations ago?

Ancestors in a way are like a football team and you in fact are one of the players.
Your parents, grandparents and the parents before them, have all made certain moves in their lives, causing the ball to go this or that way, sometimes they lost, sometimes they won, but what it comes down to in the end is that they all played their game and walked the field, as a result of which you are now doing the exact same thing, even though slightly different.

All the things your ancestors have created and established ultimately result in what you do with your life. The way your life unfolds has the actions of those who came before you as a starting point. In that sense, we breath, walk and talk the lives of our forefathers and mothers.
You might think you’re doing things differently from the way you were raised, but there’s no way denying the inheritance and programming of the soil you originate from.

And even though it is our own lives that we are growing now, on that soil; it was made fertile by what our ancestors put in it before us.
This sometimes also includes bad things, “the sins of the fathers”, the church would say, that still have an effect on our present day lives.
Switch on any crime series on television or read any case-study of disturbed behavior and read that 9 out of 10 times, the cause lies in traumatic experiences from the past, generated by parents, grandparents of sometimes even further than that.

The source of these ponderings is a lecture I went to recently at the spiritual center ‘Op Hodenpijl’, titled: Tears of the Ancestors. The key message delivered dealt with the phenomenon that certain secrets, actions and lies, up to 7 generations ago, still have an effect on our spiritual and emotional wellbeing; and that by healing those issues, not only do we heal ourselves but also the source of what caused the issues in the first place, healing the actions of our ancestors.
It is part of our Karma or maybe it even IS our Karma, to do just that.

It may sound alien that a problem in your life today might be caused by something your great great grand mother caused to happen and yet it’s the way she played her game that has an effect on the rest of the team.

Now… do you know what happened in your family 7 generations ago?