The World a Hundred Years Ago Today

by Ingrid Schippers on January 17, 2017 with 0 comments Dutchbuzz blogs, Nan Yar Who Am I personal development cards 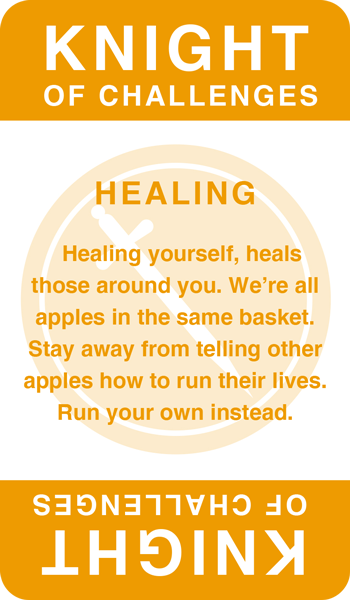 82-year old  Luther is in his rocking chair on the porch of his self sustaining, solar pannelled house overlooking the organic vegetable garden. A few feet away his grandson Oliver sits at the picknick table . Oliver is preparing a presentation he will be giving at the creative learning institute of his local community on the theme:

The World a Hundred Years Ago Today

The evening is quiet. Other than the chirpin’ of criquets and the occasional cackle from the chicken pen, the setting is still, the first stars visible at the darkening sky, a content Old Luther watching them, his arms folded under his head.

“Why were so many people hungry in 2017? There was enough food available to feed everyone 3 times over; the supermarkets were stuffed, they even tossed out loads of foods!”

“I think that was because profits were seen as more important than sustainability in those days Oliver”.

Using his holographic imager Oliver now projects pictures of a man with a funny looking hairdo and a double chin when you look at him from the side. The man is making a speech to a whole lot of people and waving his finger angrily in the air.

“Why did people build walls and keep others outside of their borders in places where these others perished?”

Old Luther sighs. “We’re not quite sure Son. It seems people thought they could own themselves by owning the land they lived on and use it to their own advantage.”

Oliver frowns. “You mean they didn’t know about the value of legacy?”

“No…unfortunately most of them didn’t,”

“But why did they have to own everything and leave very little or none for others? Could they not just own themselves the way they wanted and grant other people that same right? There seemed to have been enough in the world to give each and every person a comfortable lifetime?” 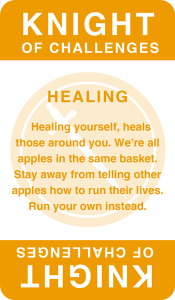 “Well you know Son, this is a phenomenon we do not understand any more these days, but people back then thought that to have a lot of money invested in matter was what gave them a life. They did not grasp the concept that life is about who you are, Luther emphasized, and not about what you are or what you own.”

Old Luther unfolds his arms from under his head, leans over  to Oliver and continues: “But you do not want to make your project about those people Oliver. You want to commemorate the ones who made the difference; the ones that really mattered. The ones that grasped the concept of sharing. The ones who understood that keeping everything to yourself leaves you with nothing in the end.  The ones you want to commemorate are the ones who saved this world.
Go find yourself those role models.

At that old Luther folds his arms back under his head and returns to gazing at the stars.

Tags: Challenges, freedom of choice, healing, Personal Development, storyteller
← Where do you want to go in 2017?
The Devil’s Trumpcard →