Have You Seen This Puppet?
movingpeople.nu

by Ingrid Schippers on March 11, 2016 with 0 comments Dutchbuzz blogs, News 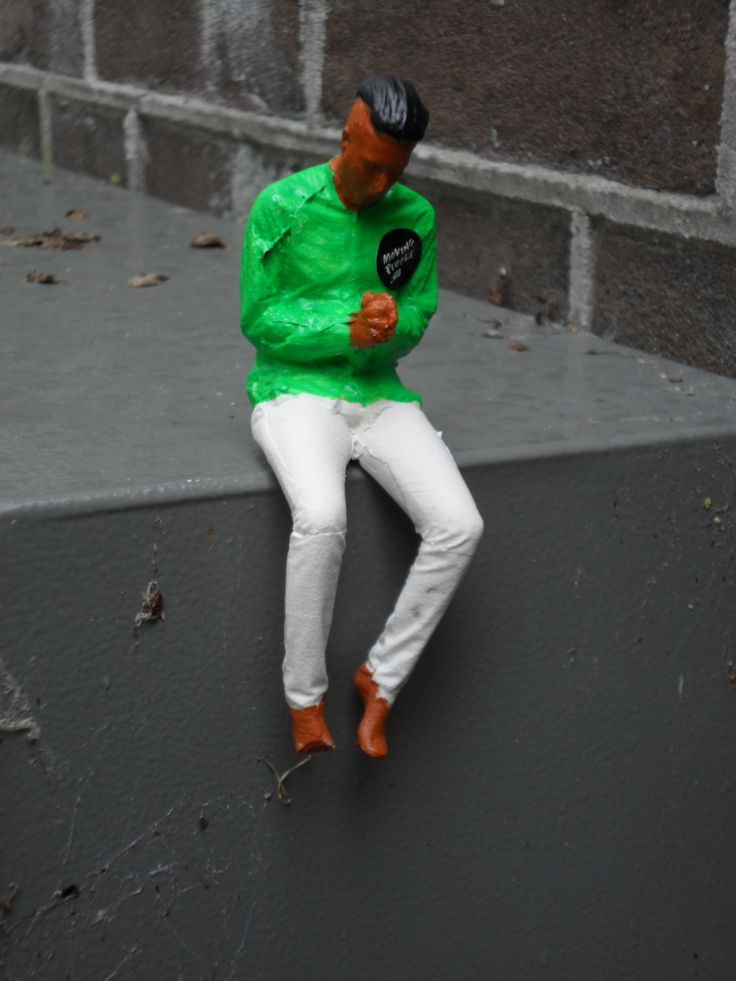 Have you seen them around? The little puppets of moving people.nu?

They are small replica’s, like the ones you see in the miniature city of Madurodam.
Images of people like you and me, internationals who, for entirely personal reasons,  have moved from one country to another.

People, who have travelled; in some cases a long way, before  arriving in their new country.
People who went through life changing experiences and adventures during their Journey, just like we all have life stories that sometimes contain suffering of a kind that only we ourselves can understand and know about.

People who get ill at times and then need medical care, like you and me 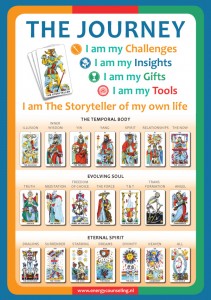 People who have had to get used to their new circumstances and had to try and settle, make new friends, find a new GP, a new dentist, who had to try and learn a new language so they could buy their groceries or make themselves known to others when they wanted to connect with the new people they met.

Holland has a reputation for making it easy on foreigners for almost all Dutch speak some form of English.
I’ve even heard it said that internationals don’t get a chance to learn Dutch for all Dutch address Internationals in English.
But do we address all Internationals? Or do we make a distinction on what makes someone an accepted guest?

Who exactly are the people like you and me, of whom these miniature images are made? Why did they leave their homes and countries of birth to start a new life?

Moving people.nu tells the stories of refugees from all over the world, what they have gone through, why they had to flee.
What most of them do not tell is what it is like to be in their new country. How it feels when you’ve escaped a life threatening situation in your country of birth, to then find yourself in the entirely new, at times uncertain situation of having to settle in a new country.

To draw attention to this huge humanitarian challenge, the organization moving people.nu have produced 10.010 miniature replicas of refugees that are being spread around the cities. Anyone who spots one of them is asked to share a picture or tweet in the social media.

You may want to go and have a look, movingpeople.nu, the stories of refugees from all over the world, people who left their countries for entirely personal reasons, people like you and me,