by Ingrid Schippers on April 17, 2018 with 0 comments Dutchbuzz blogs, News 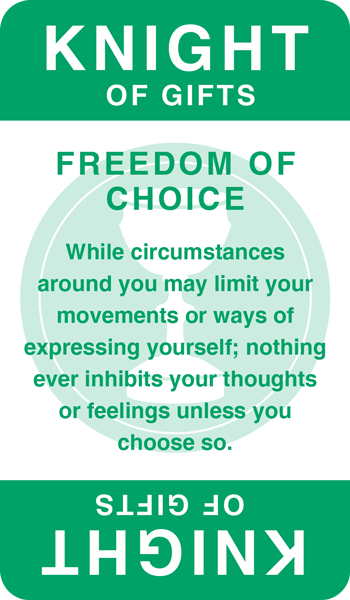 Are any of you updated on the score how many people actually left Facebook after the call to leave the worlds biggest social media site, for I’ve lost track. Last week there was a sudden hype; then we saw Mark Zuckerberg defending himself in front of some senators who hadn’t really done their homework; and then it went silent.

Ofcourse, somewhere in a distant future all people will leave and Facebook will rank itself in the list of things that at some point in time and history changed the world. But not now.

Millions of people have left years and years of their complete life story filed in Facebook. Just think of the el dorado of data for for future history students to research.  And really, does leaving all that solve the crime of data theft and manipulation? Is Facebook the only place where we leave personal information?

And then we’re upset about people abusing Facebook to gather personal data and consider to leave? I think it would be far more surprising and suspicious if Facebook would have stayed free from personal data theft. It’s one big door wide open!

I’ll tell you what I think; 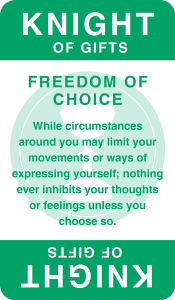 I think the powers that be are trying to make the people believe Facebook is bad, because it enables individuals to express their our own opinions. Facebook is one of the very few big public places where every one can post their own thoughts and words.

There’s zillions of ways in which Facebook brings people together and allows them to speak, whereas governments and multinationals would rather see people divided and therewith easier ruled.

I think Mark Zuckerberg has done a great job managing the huge responsibility of giving the people a worldwide voice  and has done so with as much integrity as one can expect in Big Commerce land.

And isn’t there’s also such a thing as picking up ones own responsibility on what to put on Facebook and what not to put on Facebook?  When stepping into the ring; one should know how to fight wisely, rather than blame others when something goes wrong.

So, I’m staying.  In fact you can read this blog, titled “To Facebook or Not to Facebook” on my  my Nan Yar-Who Am I Facebook page; because I think it’s a great platform.

That’s my two cents this week for Dutchbuzz and anyone who wants to share,  may use my information.

The spoken version of this blog, features as end note on  ‘Dutchbuzz’, the radio hour for Internationals every Tuesday  from 10 to 11 pm on ‘Den Haag FM and can be found in the Programme Archive of  the Dutchbuzz podcasts, dated April 17th , 2018.

← The Pursuit of Happiness
C for Coincidence →