Brexit
the Arthur legend all over again 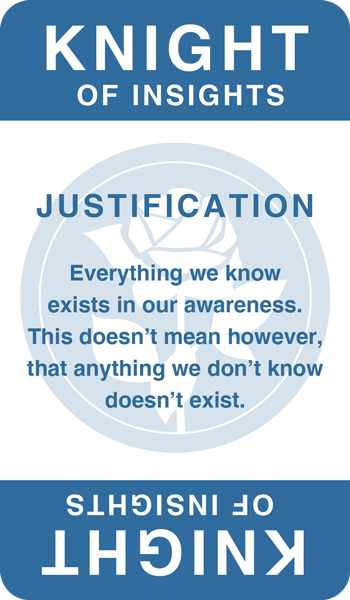 Once upon a time there was a King called Europe, but for clarities sake he is called Arthur in this blog.

King Arthur brought about the amazing feat of rounding up  all his knights at the same table, where each and every one had an equel say in every matter.

What King Arthur overlooked however was that it were only his own knights that were allowed to share in the prosperity his round table brought about.
There were others in need of basic requirements in life as well, but they were slain and supressed and not giving any rights at all.

While Arthur stuck his head in the sand where it concerned the things that weren’t right; or as the expression says; condoned wheelings and dealings to go on under the table, paying no attention to the festering discontent and growing anger among the others;
nor recognizing how this situation was undermining his court;
Arthur’s son, Brexit, took his chance and used the division to make a bid for power himself, self-blind to the fact he didn’t have what it takes to rule a country.

The story has a very sad ending in that Arthur and Brexit ended up killing each other. Nothing was left of the once so promising round table.

Now what, one may wonder, were the real powers at play that caused all this to happen?

What if Arthur had opened his eyes to what needed to be done rather than spend all of his time and fortune on politics and power battles going on around his table.
What if he would have recognized the discontent among the others, who had worked just as hard to make a living, but were left with only the sparse left over scraps of the knights.

What if Arthur had not stuck his head in the sand for the growing discontent of Brexit;
even more so had recognized his son far sooner for who he really was, the person he, Arthur, had sired himself; a son who basically only hated his father merely for not seeing his pain.
Wouldn’t the whole story of Arthur and Brexit then have had a different ending?

Perhaps lessons and legends like this are meant to wake people up to what really matters.
Perhaps Brexit and Arthur killing each other is what needed to happen to wake up the world to a new reality; that reality being that we need to change the world in order to make it a better place; share commodities rather than use them as instruments of power;
divide the proceeds of the labor of all, and not reserve it to the rights of a few knights only.

While Brexit may be an unwanted child, it was for sure Arthur himself who sired him.