by Ingrid Schippers on July 31, 2014 with 0 comments Personal thoughts 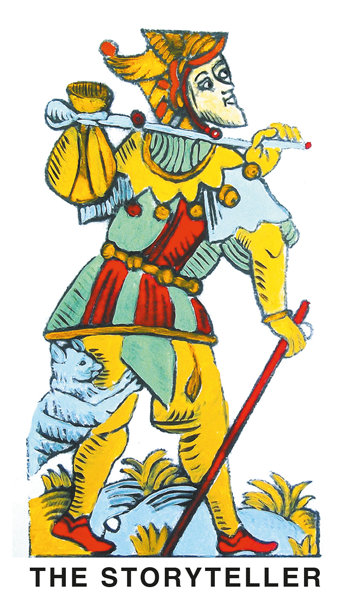 Ever been in a situation where you came to realize that whatever it was you were drawn into had actually little to do with you?

When for instance in traffic, someone raises the middle finger at you it’s because that person has a problem with you and not necessarily because you have a problem with that person.
The only problem you might have is that what that person does, comes across as rude and therefore hurts your feelings, which is exactly what that person wanted to convey, yet it is probably not the way you’d normally communicate.

We’re often drawn into the moods and actions of other people and left with the effects of it.
I call them eddies; whirlpools in the river of life caused by other people. that have little in common with the way I actually want to live, things I never intended to create.

On a deeper level, it can also be emotional issues that affect the lives of others which these others then take out on you.
Worse case scenario these others mobilize you to fight their battle by convincing you of their truth.

It may take some practice to recognize these mechanisms.
Especially when one is a so-called ‘giver’ and easily inclined to want to help others solve their problems, we can get caught up in these emotional eddies, giving away our energies without noticing that it are in fact these problems of others that take away our own time and space in life.

Guilt often plays a factor in this, an old childhood response to seemingly having done something wrong, which we then feel we need to repay or be remorseful about.

As in the case of the middle finger in traffic: it might well be you made a mistake that angered someone;
yet as long as this mistake was not made on purpose, no one is really to blame and it is still only the way the irritated person responds that sets the tone.

I’ve been paying special attention lately to avoid being drawn into other peoples currents.
In the case of the middle finger, I simply wave back and smile;
In heavier emotional weather that are other peoples issues I try to filter out which part of it is mine and then step out of the eddie.

Funnily enough as a result I’ve found that its much easier to take responsibility over my own actions, than it is to solve other peoples problems.