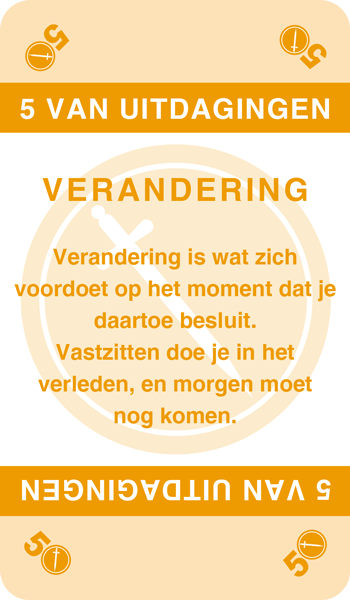 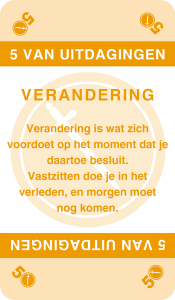 Yesterday was a double solstice.
Summer officially began at thirty four minutes past midnight to be precise and there was a full moon, which is also a turning point of energies.

In the old days, when cities didn’t light up the earth at night;
when time was only measured by way of the sun, the stars and the seasons;
when televisions, cars and electric light didn’t give humanity an alternative yet to watching the skies;
in those days people were much more in touch with the natural rhythms of life. They had to. Not only did it help them to grow their harvests and be prepared for times when nature was hibernating, it also served as a guide for themselves.

You may have heard how on average more babies are born on full moon night;
or how some people are affected by the full moon and have trouble sleeping;
or how when the moon is waning many people feel the need to hibernate and do not get so many things done; whereas when the moon is waxing people seem to be more goal-oriented, working towards something; getting things done.

Even when we are not so much aware of it any more, distracted as we are by our phones and television sets, modern day humanity is still just as much connected to the natural energies of seasons as we were ‘back when’.

We are part of this earth, whether we realize it or not, and turning points such as solstices , full moons and significant planetary movements, are just as important as starting a new day, when we wake up  with fresh energy after having regenerated during the night.

Stonehenge is a perfect example of how important it was regarded in the old days to serve the summer solstice with ritual, and as today, the 21st of June, new season beginnings also coincide with a new moon I think it is time to put our phones, televisions and other electronic appliances aside for a moment to reflect.

It’s remarkably easy to honor new beginnings by just taking 5 minutes a day and bring remarkable change to your life, simply by stepping away for a few moments from the hectic world of today and grant your self time to look within;
to realize what you have to be be grateful for;
to set your intention for the moment of now and therewith change the perspective of what has yet to pass.

It helps to become conscious of who you are and what you can do to change your own life for the better, which has a snowball effect on the lives of those around you.

To know  what supports you, supports the world just as much.
So I invite you today to take a moment away from anything artificial and electronic, even if it is only for 5 minutes and let your thoughts, feelings and intentions roam for a while; away from the usual chatter. Set yourself a new intention, a new thought, thinking out of the box. 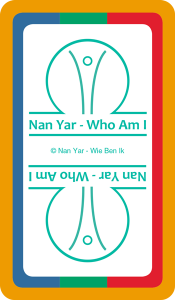