by Ingrid Schippers on December 12, 2016 with 0 comments News 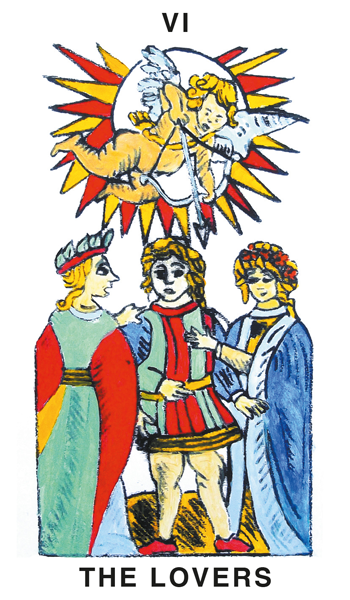 My ex, – whose name I dare not mention- has taught me a few things in happier times that always stayed with me. One of his pieces of wisdom towards me was:

You always assume people think the way you do, but that is not the case

These words came back to me this morning when I was contemplating on a friend who has voted for Trump and was very explicit during the presidential campaign on why voting for this candidate was the right thing to do.

I was baffled when I found out she was in favor of Trump. During our 25 years of friendship, we never talked politics very

much, probably also due to the fact we both lived away from our home countries and their local upheavals and were more focused on what was going on in our host country.
In fact Singapore is where we met in de nineties, during a Lamaze pregnancy class. We both gave birth to a child, far far away from home, hers America, mine The Netherlands. It bonded us for life.

Since I would very much not be a Trump-voter, would I be American, and am appalled by what the man stands for and at this point in time shattered by his choice of people to rule America, i.e. the world with; I was wrestling with my love and kindness for my friend, trying to piece together the riddle in my mind, on why anyone would ever want to vote for this guy! I was inclined to attack her over it and almost did, trying to make her see what I felt was reason.

But then this whole train of thoughts unleashed itself on me; based on what my ex used to say:

You always assume people think the way you do, but that is not the case

One of our most challenging learning curves in our World today, might well be to accept others for who they really are, and not what.
Initially we all are products of our upbringing. Who we think we are and who we think others are, largely depends on where we come from and where ‘the others’ come from.  Once someone has learned to speak a certain language and has been

impregnated with certain values through upbringing and peer pressure, it is very difficult to detach oneself from that. In fact sticking to the group you were brought up in, is a very important condition to survive.

The same condition rules in something as simple as being a fan of a football club, or rugby or baseball. You stick with the club your family or group of friends traditionally sticks with. If you don’t, it’s seen as revolt, you become an outsider.
That does not mean however, you cannot have a friend whose club differs from yours.

Perhaps to fight polarization; which seems to be the word of the day at the moment and is threatening to cause an awful lot of damage in today’s world; we should realize that being either a Republican or a Democrat  is not important. It’s about who you really are deep down inside; what you stand for in daily life; how you behave towards your neighbor, regardless of who or what he/she is.

While writing this piece, Shakespeare knocked on the door of my awareness and said:

“O Romeo, Romeo, wherefore art thou Romeo?
Deny thy father refuse thy name, thou art thyself thou not a montegue, what is montegue? tis nor hand nor foot nor any other part belonging to a man
What is in a name?
That which we call a rose by any other name would smell as sweet,
So Romeo would were he not Romeo called retain such dear perfection to which he owes without that title,
Romeo, Doth thy name!
And for that name which is no part of thee, take all thyself.”

Whenever I feel powerless because I see things happening in the world around me I do not agree with;
whenever I feel there is nothing I can do to change this;
I now remind myself I can be me.
Where the group can think a certain way, I can think and act differently. It’s not about what I am or what I am a member of, it’s about who I am and what I stand for. It’s not about having certain spiritual beliefs, nor is it believing the facts of science or politics. It’s about what I feel is the right thing to do.

While we need a culture to originate from; we need a sense of self to take independent steps into the world.
And just like the millions grains of sand on a beach; we’ll find that where one can turn over; others can too.

Our conflicts; disagreements and different ways of thinking are merely growing pains of humanity as whole; learning curves on how we can all live together and contribute something worthy of a good world

Click the cards for more information on their meaning.
You can also draw your own card

To sign on to receive my blogs directly into your mailbox; or to respond to this blog, use the response form at the bottom of this page.

← A Time and Place for Everything
I suffered not because I lived in 2016, →