Some Personal Tools to Make the World A Better Place

by Ingrid Schippers on January 31, 2017 with 0 comments Dutchbuzz blogs, Nan Yar Who Am I personal development cards, News, Personal thoughts 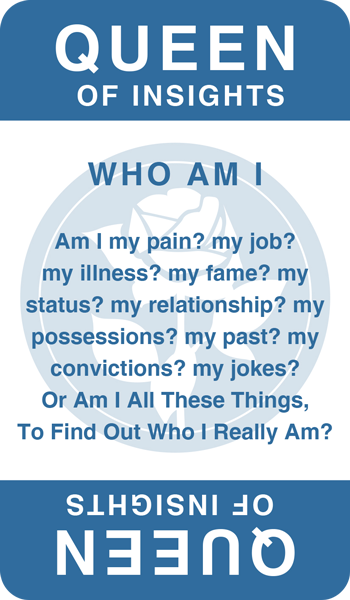 It might take while, but when I look at the accelerated speed with which we have evolved over the past 2 centuries, I hope and pray that the insight over who we really are meant to be, will coming sooner than we think;
and that our children’s children will no longer be living in a world that is ruled by money and leaders who put their own interest first over that of the people.

It is my personal belief, that we are in the crises of things at this very moment; and future history books will speak of the ‘humanitarian crises’ of the first three decades of the 21st century.

A time period, in which a shocking number of governments were killing off their own people; ranging from direct methods through gunfire and civil wars to simply refusing to help those in need.

A time period in which more money than the world population could ever need to survive on, was held by only a few families who were so rich they could not possibly need, let alone use it all. 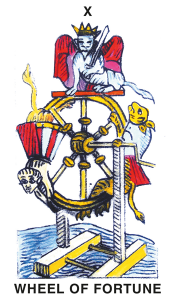 A time period is which getting money off people, was given priority over helping people evolve themselves.

It is my personal belief, that in 200 years, people will have grasped the understanding, that: 1) what happens to your neighbor also happens to you; 2) that when evolution in one person is suppressed, it is suppressed in all; 3) that people who keep everything to themselves, will in the end have no one left to share it with.

At the moment we live in forest of money, mind-games and manipulation.
When you live in such a forest, it is hard to see the trees.

Without being really aware of the hold they have over us, we gaze at the television news channels and commercials and together compound into a global population that is being ruled by only a few families and institutions who wheel their one important weapon: money, which in the eyes of the ones who rule is more important than personal development for all.

My personal personal strategy in this battle is to detach from television’s reality tv shows and most of the news channels and talkshows, instead communicating with people in person,  visiting them at home, go for a talk walk, rather than through the two-dimensial internet.

On the one hand this attitude makes life more difficult, as it turned me into a rebel against the powers in charge; but on the other hand it literally gives me peace of mind and the space to explore who I really am and what I am meant to do with my life here on earth.

Tags: culturally conditioned minds, Personal Development, thinking with the heart
← The Devil’s Trumpcard
Seeing the Path over Seeing the Future. →