Let’s All Embrace Each Other NOW!
the fundraising of 5 American ex-presidents 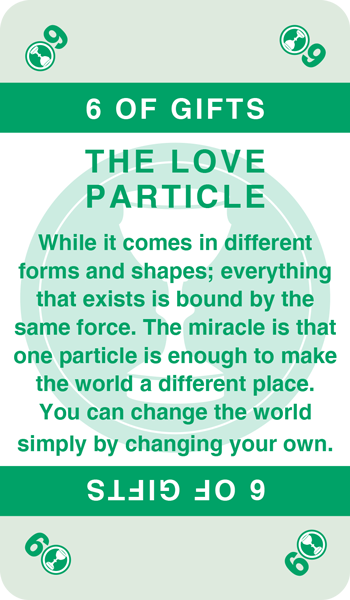 For 5 American ex presidents to come together like this I think is a stroke of genius.They presented themselves as they are at this point in time, vulnerabilities and charisma included.

The present president of the United States showed up on a big screen. Had it been Obama’s days, America’s first would have been on stage as well, but maybe in a morbid sort of way this worked even better.

Mr. Trump, – I’ll say his name once- , had to make an appearance because of the other 5 ex-presidents stating their case. Had it be up to him he would have left it at what he was criticized for, supplying not enough aid to the people of Puerto Rico. Now however he was forced to praise his predecessors for their effort to stand united and serve as an example on how America should stand united to help those in need.

A brilliant brilliant move against today’s ruling narcissism and self interest politics. 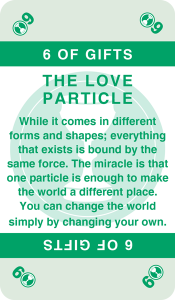 It taught me an important lesson on a personal development level as well. For even tough quite well acquainted with the principle of forgiveness and turning the other cheek towards those who make my life miserable, I find it extremely hard to live up to the challenge of being mild to people I dislike. Instead I turn my back on them and avoid any form of interaction.

What The Bushes, Carter, Clinton and Obama are doing here however is facing the problem heads on. They are doing something about the deadlock by cheerfully stepping right in the middle of it, saying ‘hi, we are here to help’.

We should all be doing that. Defy how world leaders want us to think and act, pack our own suitcase and do what we think needs doing, rather than pointing the fingers at those who are not doing what they should be doing.

Something to chew on perhaps. If you need some inspiration; click the link at the top of this blog, to watch the NOS.NL news story on the ‘Amerikaanse Presidenten’.

I say:  Let’s All Embrace Each Other Now

The spoken version of this blog, features as end note on  ‘Dutchbuzz’, the radio hour for Internationals every Tuesday ( with the exception of summer and Christmas recess) from 10 to 11 pm on ‘Den Haag FM and can be found in the Programme Archive of  the Dutchbuzz podcasts, dated October 24 th 2017

or send me a mail at info@energycounseling.nl