Attachment to Outcome
a true story on self-fulling prophesy

by Ingrid Schippers on September 16, 2019 with 0 comments Dutchbuzz blogs, News 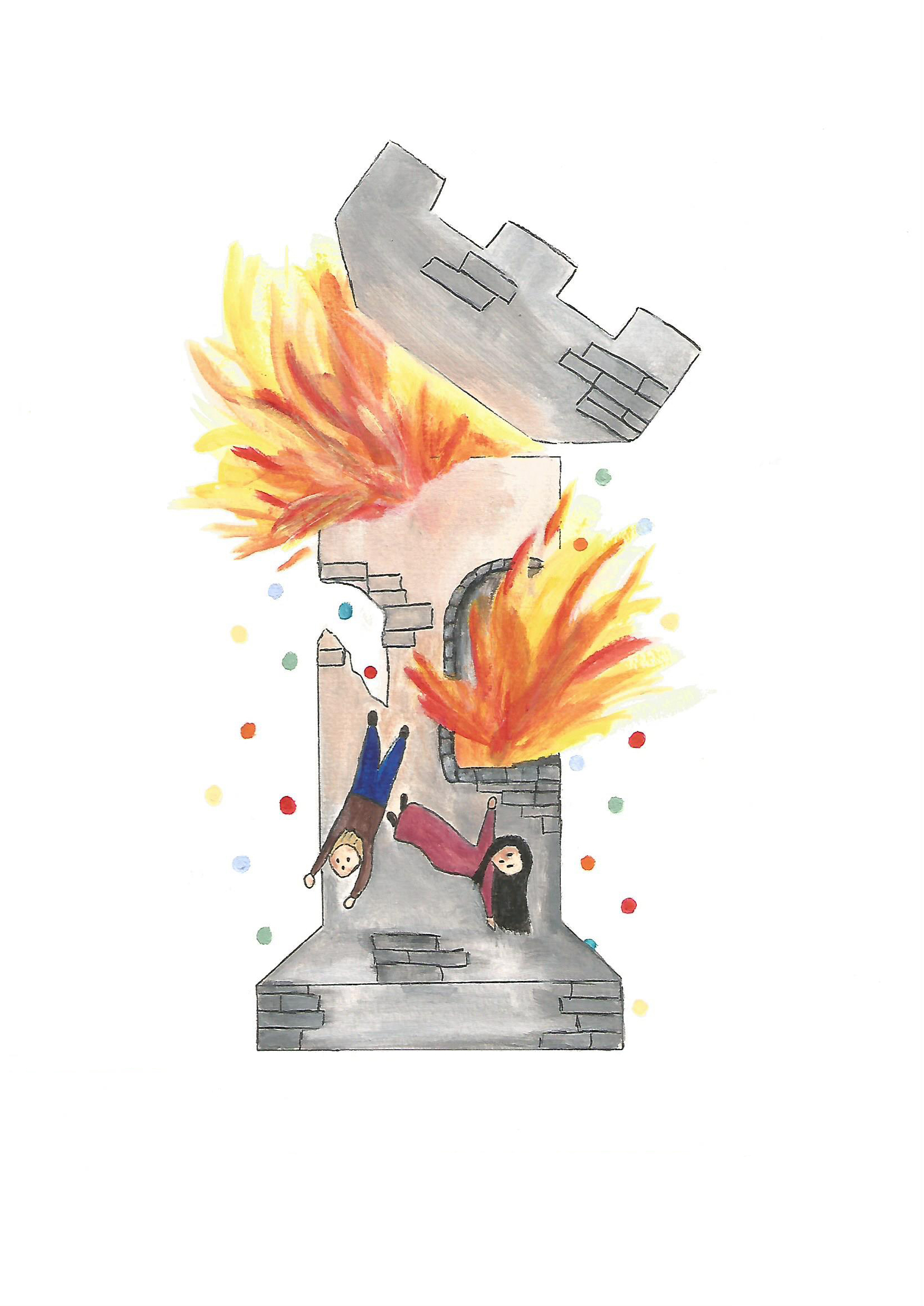 I once heard a story that came from a 200 year old little booklet , holding records of  real life court cases from the 18th century. The particular story I am going to tell you about, always stayed with me as it so pointedly shows how following Fate, rather than your own sound judgement and free will can become an awkward self fulfilling prophesy.

Here’s how it goes:

Somewhere in the seventeen hundreds a young man of reasonable wealthy means goes to a fortuneteller. The fortuneteller tells him his life will be full of pleasures and he will never lack money; however ,….he will die at the age of 32.

Now remember this is a true story based on a true court case.

At first the young man is a little taken aback by the prediction he will die in his early thirties, but according to the court case records, he decides to make the best of the years he has left. Bearing the fortunetellers prediction in mind; he decides to thoroughly enjoy and indulge himself the pleasures of life. And so he does indeed. But then he turns 32 in excellent state of health. No one has challenged him to a duel; all around him everything seems peaceful and quiet; except for the fact he is in severe debt.

Thinking he was  only to live to be 32 years of age the young man spent all his resources And since spending all his own money went a a bit quicker than he expected; he also borrowed quite substantial amounts from others; knowing….or should I say thinking….death would be his ally in escaping his debts.

The morale of this story it seems to me is to never be guided by what others predict will happen to you, as that has potentially disastrous consequences. Follow your own gut feeling instead, rather than be lured into the temptation that promises you miracles. We all get our challenges, in spite of what other people predict will happen.

The 18th century court case story reminds me a little of our 21st century commercials; where we are promised flawless lives as long as we use the products advertised. Just as with the  young man; they are only temptations that will make you spend your money, rather than invest your own sound judgment. 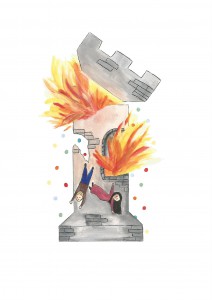 O and by the way, the prediction came through all the way. After using his lifetime to spend all his money; the young man died at the age of 32; in prison. He hung himself.

The card that goes with this is card number XVI The Tower. People often shy away from this card as in our material world it seems to depict doom and failure; having to give up the riches in life and the hopes of Fate. One of these I will…..

Looked upon from a spiritual point of view however this card from the third row of 7 cards mirroring the prerogatives of the spiritual world; is about letting go of old convictions and patterns that hamper your true destiny in life.  “Come out of the ivory tower” so to speak

To learn more about its meaning, click the card.

The abridged version of this blog, as published below, was written and recorded for ‘Dutchbuzz’, the radioprogram for Internationals on The Hague FM, every Tuesday evening in season from 8 till 9 p.m.

Attachment to outcome, a true story on self-fullflilling prophesy, 3 minutes and 3 seconds

Tags: attachment to outcome, Challenges, freedom of choice, intention, life lessons, Nan Yar Who Am I
← What We All Have in Common
My Precious →