My Precious
The Darkest Hour Before Dawn

by Ingrid Schippers on December 16, 2019 with 0 comments Dutchbuzz blogs, Nan Yar Who Am I personal development cards 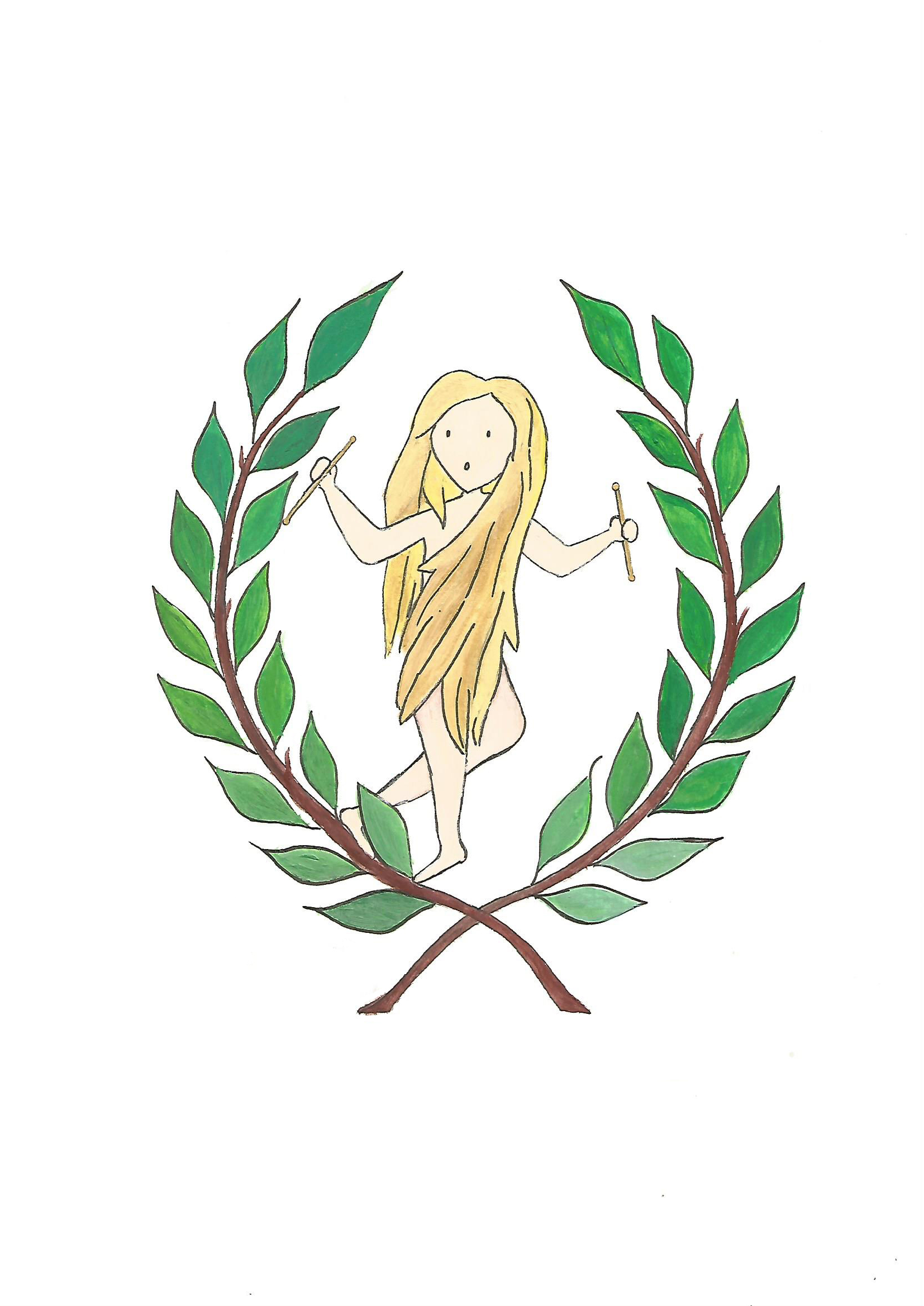 Friday December 13th, 2019, will probably go down as one of the worst days of modern history, except perhaps for November 8, 2016.

When you’re oblivious to what I am referring to, consider yourself blessed. It means you still believe in a better world; and I simply have to agree. For survival’s sake, I have to believe that what is happening in the world right now is only the darkest hour before dawn; appropriately staged during the darkest days of the year 2019.

I have to believe the tide will turn after the winter solstice around December 21st and that humanity will witness the beginnings of change in 2020. I have to believe that what is happening now, are merely the last convulsions of an old system dying.

The problem humanity has right now, is the grip of greed, ignorance and material blindness. Apparently that’s what it takes to wake up ‘civilization'; lessons to teach the importance of seeing the good in one and other rather than the bad; the comprehension we need to dare to care for one and other rather than live off each other; the understanding that what happens to others happens to us all.

The mindset of the world today seems strangely estranged from reality. I read somewhere the other day how media headlines are designed to be negative so people are attracted to them. People seem very attracted to other people’s misery. Good news is mostly ignored. It says a lot about the state of the human collective. It also reminds me of what the American New Age teacher Wayne Dyer said about how people should use the last minutes before sleep to think about the good things they witnessed; the happenings they are grateful, rather than what many habitually do, which is mope about what lacks in their life.

I often wonder what my grandmother; who was born in 1906 and passed away in 1985, would think when she could return for one single day to December 2019. She lived through two world wars; one as a child; one as a single mother. I think she’d be absolutely shocked about today’s world; unable to comprehend what she is seeing; like so many of us in this day and age.  We seem to constantly oppose each other on a global, national but also personal level; blinded by manipulative media and politics serving the needs of the already privileged (material-wealth-wise that is). 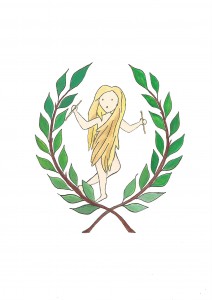 I refuse however to give in to the doom and gloom.  The year to come might provide plenty of Challenges; yet my plea  is to use the Gift every single human being has been given at birth; which is to see and trust the good in one and other, using the power of a mindful heart as a Tool. It’s high time for the Frodo’s of this world to toss the ring into Mount Doom….or was it the creature Gollum who destroyed itself through its own greed? Interesting food for thought.

The card I’ve chosen to go with today’s text, is ‘The World'; the last card of all Archetypal cards, enveloping the 3 worlds that play a part in our lives

We’re often unaware of the World of the Journey of the Soul and the Spiritual World taking part in our lives. Perhaps they do so even more than the  often illusionary Physical World. Yet the simple gesture of thoughtful attendance already has the potential to bring you closer; becoming aware there is more to world than the one we operate in.

With all that being said I wish you a content and insightful December solstice and equally inspiring Christmas and New Year to come.

To read more click the card or draw your own card at the righthand side of this page to see what it has to mirror for you.

Tags: material blindness, Nan Yar Who Am I, Personal Development, spiritual world, the world
← Attachment to Outcome
The World is Unwinding →