To People with Friends in High Places 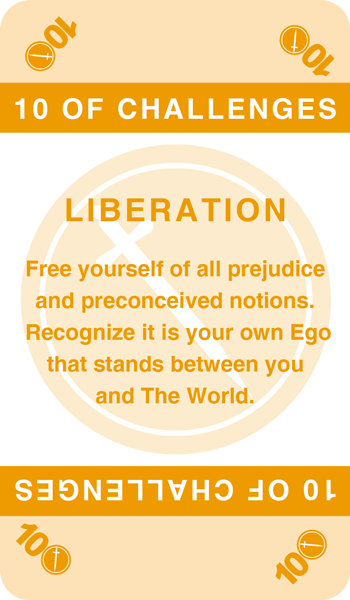 What is it we all really want , deep down inside?  We want to make the world a better place, right? We want to be able to live in peace with each other. To share agreeable events. To get help when needed.  To know that when something should happen to us; someone in our neighborhood will reach out and come to the rescue.  My fair bet is that is what most people want.

And in fact I think that is what most people do. I think loads and loads of people care for each other and make sure they are okay, especially  in low income area’s where  people need eachother to survive the system they live in.  The problem only starts when a few people from different group start fighting each other.

I happen to live at the edge of  Duindorp; historically the part of town where all the fishermen lived.  Duindorp has been hot news the past few weeks because two groups from different ethnic backgrounds started fighting each other; a bit like the Sharks and the Jets in the West Side Story for those who remember Bernstein’s classic; or Romeo and Juliet separated by the prejudice of their families.

I’ve lived here now for almost 4 years; and indeed it took a little getting used to. I’ve witnessed things I only heard about when I 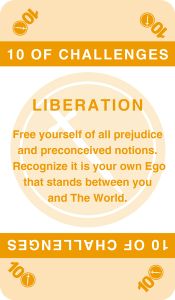 People that suffer at the hands of divide and rule politics; with politicians, political parties and culturally infused thinking spreads division. With a Government that is making plans to take income and pensions away from people with already the lowest income; who are willing to work for their money but have a disability. A government with a prime minister who secretly negotiates for multi nationals to keep even more tax money in their billions profit pockets; and postpones the pensions for the peoples who have again labored for the lowest incomes for years;  the laborers who actually build their communities rather than ruled them.

I think that if things would be divided more evenly; if we could all have the assurance and ability to peacefully do our thing in life;  the Sharks and the Jets would have less reason to complain and families would be less prejudiced. I think a big part of what is going wrong in the world is due to the fact that we measure everything in money; rather than in shared effort. And I also think it’s the prejudice and preconceived notions of just a few; who spoil it for all the others people with good intentions.

The spoken version of this blog, features as end note on  ‘Dutchbuzz’, the radio hour for Internationals every Tuesday  from 10 to 11 pm on ‘Den Haag FM and can be found in the Programme Archive of  the Dutchbuzz podcasts, dated April May 8 , 2018.

← Comfort zones can be mighty confining
Some Chaos Please →