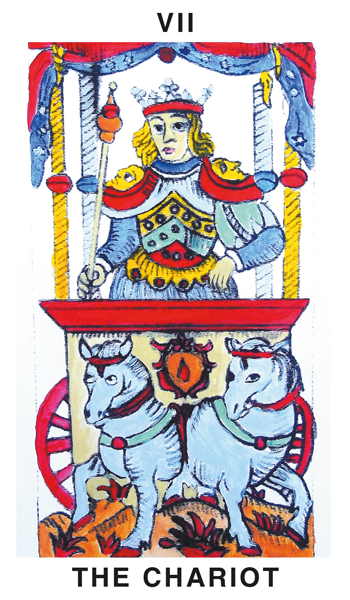 The spoken version of this blog, features as end note on  ‘Dutchbuzz’, the radio hour for Internationals every Tuesday  from 10 to 11 pm on ‘Den Haag FM and can be found in the Programme Archive of  the Dutchbuzz podcasts, dated April May 15 , 2018.

My favorite author, Michael Crichton,- most people know him as the author of Jurassic Park and/or the creator of the television series ER-,  had prophetic views on the state of our world.

Even Jurassic Park isn’t just some book about a lunatic professor who wants to revive dinosaurs. It’s also a warning of what will happen when people go and play around with genetic engineering.
A troubling news item this week in this context, announced how Dutch scientists created an embryo without the need of sperm.  Fortunately the article did question whether engineered babies were such a good idea.

The problem is that human technology has gone way ahead of human ethics. Humanity is not evolved enough yet to understand the powers of playing around with artificial intelligence, atomic power or the ability to create life.  Basically it’s like giving a toddler a box of matches to play with and then be surprised it inflicts a burn on itself.

We infest our planet with pollution, plastic, powerplay and most of all Greed, while conveniently forgetting about the consequences. Our ethics are based on money; on how much we can get out of it rather than what we have to share or what we leave behind.

And while I see many people on social media stand up against the injustice of certain matters, – indicating change is coming , I’m positively inclined to think;-  the world at the moment is still in a dire state. 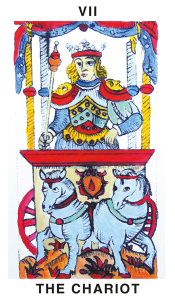 In another one of his books, appropriately called “State of Fear”, Michael Crichton addresses the issue of the poor state our world is in; using Global Warming as an example. He describes how the people in power use the bad news stories as a tool to control the masses. Meanwhile the rich get insanely rich, owning more money, property and luxury than they could ever need to survive; while the rest of of the world is submerged in rules, regulations and threats igniting fear; if not poverty.

Bringing the news into the world about our planet warming up, instills fear; paralyzes the people. For how can one fight global warming? Or flee from it? One can only freeze (even when it’s called warming); hoping the governments in charge will do something about it. The good old human flight, fight or freeze response answers perfectly to the need of the rulers to make the people dependent on their judgment.

So whether it is called Global Warming, Cold War, The Donald, North Korea, Syria, Russia or any other governments doing for that matter;- for the global consciousness uses the exact same mechanism all over the world; only in some countries more than others, – just remember the key of greed of the people in power is to instill fear so people are too frozen to actually do anything against their oppressors.

As a Russian friend worded it:

My suggestion is we start baking our own bread. It might cause chaos; but as one of Crichton’s famous characters from Jurassic park; Ian Malcolm, splendidly portrayed by actor Jeff Goldblum, always says:

Small changes in complex systems can have big, unpredictable effects.

Some Chaos might well be what we need to make this world a better place.

← To People with Friends in High Places
‘Griefwalker’ Stephen Jenkinson →