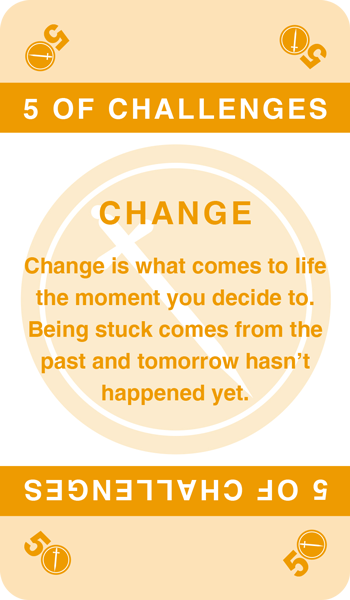 The latest news is that the Irish in Northern Ireland are afraid Theresa May, may (pardon my grammar) decide to resurrect the towers used to defend the border between Northern an Southern Ireland. (which would make her a true borderliner)

It all seems to be about putting up walls these days. That, and turning back the clock. People resisting change, sometimes forcefully or with the help of questionable allies, while trying to get control. Like a computergame where all opponents are evaporated and the one in power reaches a next level as a reward. But which level is that? Rewarding what? The next level of having even more power? Even more money? Even being more in control? At the expense of the world we all live in?

For me roughly, the world consists of  two kinds of  people:.

1. One group is displaying control behavior They are matter/money oriented and don’t want to share power and wealth with people who are struggling to keep their heads above water. Their control behavior is fear and insecurity-based. They are afraid sharing will cost them their lively hood. They see life as something material, composed of what one owns and how much one owns of it. The importance of what one owns depending on the type of matter it is;  designer clothes, jewelry, watches, cars, houses. These are the people who do not want anything to change.

2. The other group  consists of people who do want change. They believe in a world where people live together and help, care and share.  A world, where money is being used as a means instead of a goal; where it is understood human beings are spiritual rather than material beings, visiting earth one life at a time. Who know their behavior in this life will have its follow up in the next. People who believe in  world where everybody  gets a chance to contribute what they have to offer.

There is enough money in the world to have everyone lead a comfortable life, if shared evenly. There are enough commodities in the world for everyone to get a chance to grow and develop into their potential.

Just imagine what the world would look like if there was no poverty; no suppression; freedom of speech, freedom to create. A world where every one would get a chance to contribute instead of being held away from developing, held away from others who think differently.

Call me naive or an idealist but I think the solution is simple. I simply have to believe that, humanity will eventually evolve into a species that do see and do understand how much easier, comfortable and better it is for all involved,  when we all get a chance to contribute to making our world a better place- and that includes the ones who now think they have to build walls and that their success in life depends on the possession of money and matter .

To connect, send me a mail at info@energycounseling.nl, or scroll down and leave you comments through the contact form.

← Mindful Language
Meridians and their Affirmations →