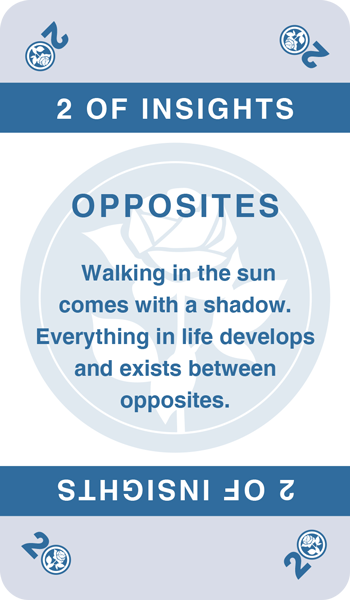 This morning among my e-mails was an advertisement on solving conflict.
The opening line said:

“What are the negative effects of conflict?’
Then a list was summed up. Anger, depression, fear, poor self esteem, negative thinking, all this to state the case that conflict has nothing positive to offer.
This was confirmed by what it said at the bottom.

“What are the positive effects of conflict?”
No suggestions were given there, except to contact a mediator.

I would like to make a few suggestions.
I do think conflict holds the potential of a positive effect.
In fact I strongly believe we need conflict to get us going.
Hermann Hesse, the enlightened Austrian writer, who gave millions of readers around the world food for thought, words it in one of his aphorisms. He says:

In retrospect the bad times seem to have served me better than the good. It has more meaning to pull at the roots, than to rustle the branches.

While conflict is seen as a negative, I think the complex human attitude to life needs adversity to step out of the comfort zone and wake up to reality. Without conflict, it is all too easy to patch the bloopers with an excuse or half explanation, and live life like all is okay the way things are. One look around the world, or at the breaking news bulletins, however indicates how underneath the surface of the systems we live in, a whole lot keeps going wrong.

While conflict indeed causes fear, anger and all the other negative suggestions as presented in the advertisement I received;
in my train of thoughts the responsibility to make the world a better place, lies foremost with the ones involved in the conflict, as such offering a stepladder to make ones own world a better place first, before pointing the finger at others.

It might seem easier to have others change a problem for you,
but in my opinion it is more effective to heal the issue within oneself, thus preventing it from happening again.
And even though it can be very helpful to have a mediator or other professional to help solve a situation, I would not rely on a third party to solve the negative thinking, fear or low self esteem that lives within me.

I’m not saying taking responsibility over ones own life is the easiest way out, on the contrary. The path of involving oneself in ones own healing holds many challenges.
These challenges however serve a very worthy cause.

This blog was written and recorded for Dutchbuzz.nl radio and can be listened to at the end of the podcast dated June 23 2015.
On the website, in the section ‘all nan yar cards’ you can read further explanations on all the cards, among which the 2 of insights, ‘opposites’ as depicted next to blog.