How To Make A Wish Come True
matching creation with reality

by Ingrid Schippers on December 12, 2017 with 0 comments News 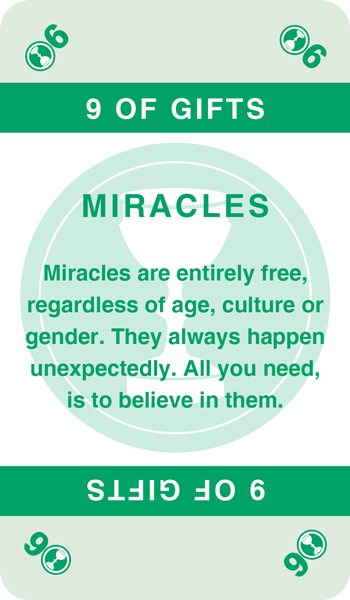 Did you think about your resolutions for 2018? Stop smoking? Loose 20 kilo? Find a nicer job? Spent more time with your loved-ones? Write that bestseller? A few come to mind easily enough. But does it also happen? Have you reached the required result of a resolution you made at the end of 2016 by the end of 2017? Was the year long enough to cover the required investment?

As time moves by, each year seems to pass more quickly, which apparently is true by the way. Years ago I did a series of work shops with Ike West, who came to Europe on a regular basis to pass on native American teachings.  One of the things Ike told us about, is the indigenous belief the Universe is spinning faster as time moves on; which in fact is supported by scientific statements saying the Universe is expanding at an increasing rate. According to Ike this accelerated expansion causes the solar systems to spin quicker as well, including our solar system, including our earth; but since we are all part of the bigger picture we don’t notice this/can’t measure it because that same acceleration causes the atomic clocks to accelerate unnoticed as well. 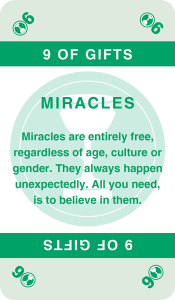 So there’s something to think about as time goes by. But it wasn’t what I wanted to say today.   What I want to talk about are the resolutions for 2018 and how convincing they really are.

I found I often had a wish for something to happen but was sort of waiting for it to happen; not wanting to invest too much energy into it as I had sóóó many other things to do. Ironic yes; but before you mock me for it, take a look at one of the things you’ve been wanting to achieve or should I say, have been waiting for to happen.

You see if there’s one thing I’ve learned over the past years is that nothing happens unless you put your mind to so to speak. Buying a lottery ticket and hope for the best isn’t what is meant by that. Or even to start counting calories  and restrict yourself to a diet might the wrong way to go about it.

It’s all about mindset. To actually turn to healthier food rather than avoiding the bad; to sit down and write those first three words rather than telling others you want to write that book one day. To actually spend more time NOW with your loved ones instead of promising to make space soon.

That’s how dreams come true. Basically it’s quite simple.
Ask yourself what you would do if today would be the first day of your last year in this life. What would you do with it? Go do it. Time passes quick enough as it is.

The spoken version of this blog, features as end note on  ‘Dutchbuzz’, the radio hour for Internationals every Tuesday ( with the exception of summer and Christmas recess) from 10 to 11 pm on ‘Den Haag FM and can be found in the Programme Archive of  the Dutchbuzz podcasts, dated December 12 2017