by Ingrid Schippers on January 16, 2018 with 0 comments Dutchbuzz blogs, News 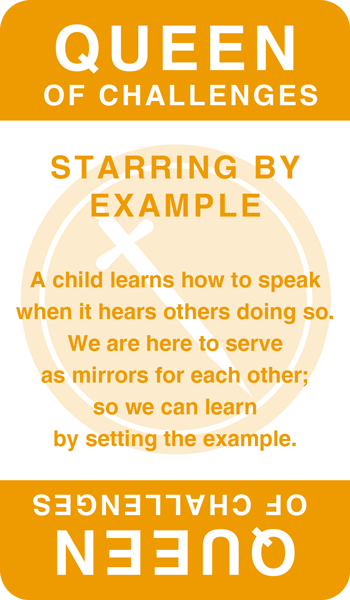 A friend of mine who celebrated Christmas in England worded it exactly right. In the text message she sent me around midnight of Christmas day she wrote:

“I’m like an enormous beached whale. Finally alone on top of my bed with a scalding hot cup of tea”

Then she continued by sending me pictures of what her family and she had been preparing and eating. It all looked straight out of  Christmas Cooking Glossy.

It supported some thoughts I have been having already for a good number of years. I hardly dare voicing them though. There’s a penalty on being negative about the way we celebrate Christmas. Social media, Christmas specials on television as well as most Hollywood movies, all tell us how merry we should be. Even my own children say I’m a party pooper, when I voice how the way we indulge ourselves when celebrating Christmas in our culture is way over the top and filled with a high degree of decadence.

We’re supposed to be celebrating the birth of someone who allegedly saved humanity and repay that by over-consuming, while most people in the world , including an embarrassing number living right under our consumer-society-noses can’t even afford a nourishing meal.

Another friend posted an interesting hypothesis on this behavior, which said:

“The Problem With Society Isn’t Greed. Greed Is a Symptom of a Deep Need Going Unfulfilled” 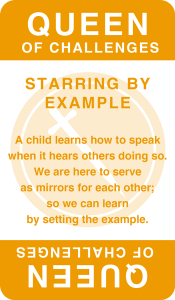 Now we have it! Apparently the world isn’t as perfect yet as we thought it was. The post came from a non profit- organisation that goes by the name of films for action. It advocates change in the way we view and treat our world and co-worlders. Apparently I’m not the only one who thinks the way commercials and television shows cheat us out of a clear understanding of what the world truly needs.

It is our human right to be informed properly about the state of our world.  Hollywood Movies don’t do that! They give us an illusionary view of what life is like. Television commercials  don’t do that either! They only aim to make us think a certain way to increase the profits of the companies who finance them.  And is what they advertise really what we lack?

My 2 cents? Use 2018 to explore what it is that truly lacks in this our world. Which deep need is going unfulfilled?  Not just in the world but also in all of our individual lives. I grant everyone a Christmas celebration again in 2018 for sure; but not without having thought about what lacks in this world first.

In that context, I wish you a positive, prosperous, content and insightful 2018.

The spoken version of this blog, features as end note on  ‘Dutchbuzz’, the radio hour for Internationals every Tuesday ( with the exception of summer and Christmas recess) from 10 to 11 pm on ‘Den Haag FM and can be found in the Programme Archive of  the Dutchbuzz podcasts, dated January 16th 2018

Tags: healthy lifestyle, intention, life lessons
← How To Make A Wish Come True
The Do Absolutely Nothing Challenge →