by Ingrid Schippers on February 24, 2018 with 0 comments News 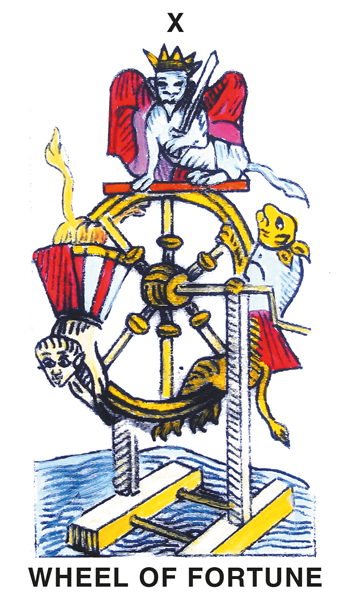 In  three weeks from now,  March 21, the people of The Hague and all other communities of The Netherlands; will be asked to choose their representatives again for their local governments. The big question is however; will people go and vote? Do they trust ‘the system’ and their politicians enough to actually have faith their voice will be heard and put to good use?

During the former local elections, 4 years ago in 2014 ,on average 54 % of the Dutch population showed up in the voting booth. If I were a politician, I’d be curious to know why the remaining 46 %stayed at home.

Perhaps our The Hague community has become far too big and diverse to be ruled from above? Perhaps the people should be given more responsibility ; not just in the decision-making but also in the execution of plans.

Perhaps The Hague’s local government could start by  putting in an effort to involve the people more; as simple as sending out a questionnaire – together with the local tax invoice – asking the people what they find important; how they would like to see their money divided. I wonder how many people in The Hague would then  vote in favor of building the ‘Spui Forum’ or chopping down the old trees at the Scheveningseweg or spending 150.000 euro on a sand sculpture on Scheveningen beach that will be blown away by the wind and the sea at some point (if not by human vandalism)

These are also interesting questions from a human development point a view; of which the answers could have a huge impact on our sense of belonging. For isn’t it an old rule of evolution people perform best when they are given responsibility over their own actions? And that they produce the most when given a chance to explore and develop their potential? Idealistic ideas perhaps; but worth a survey I would think.

The spoken version of this blog, features as end note on  ‘Dutchbuzz’, the radio hour for Internationals every Tuesday  from 10 to 11 pm on ‘Den Haag FM and can be found in the Programme Archive of  the Dutchbuzz podcasts, dated February 27, 2018.

← Me and My Shadow
Emotional Spring Cleaning →