Who else could have done it?
Children as Teachers

by Ingrid Schippers on May 21, 2019 with 0 comments Dutchbuzz blogs, Nan Yar Who Am I personal development cards, News, Personal thoughts 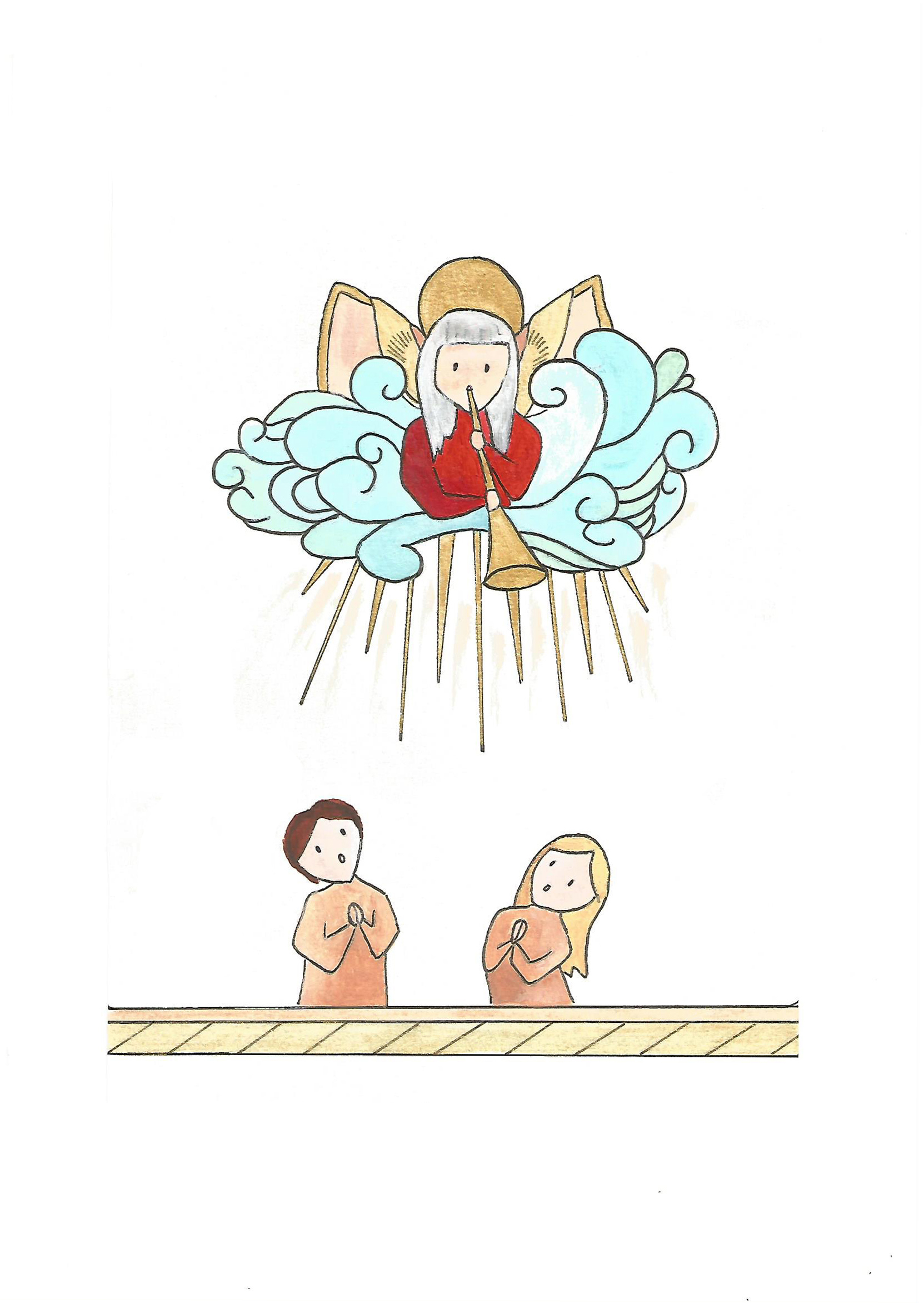 Audio recording  ‘Who else could have done it?” as broadcasted in the radioprogram for international ‘Dutchbuzz’ on Den Haag FM, every Tuesday from 09.00-10.00 pm. 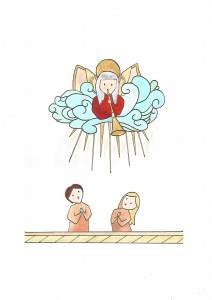 I am blessed to be the proud mother of 4 children, 2 girls, 2 boys, now all in their twenties; traveling the world and doing their own thing.

Throughout their years of growing up, and still I might add, all four of them  have at times stunned me with their insights and life finds; so much so I started gathering some of their remarks and stories and wrote them down.

The one anecdote I had to think of the other day while I was gazing into the night sky looking at the stars, was about a remark made by by my youngest of four, then 6-year-old-son.  He startled me one afternoon by coming into the kitchen where I was preparing a family dinner and ask out of the blue:

Mom do you believe God created the world?

Kids can do this to you. Just ask that sort of  question that launches you into questioning yourself and your beliefs in this life.  Back then, during the first decade of my married life, I never really gave it much thought who or what created the earth I spend every common day of my life on. I took my existence for granted. I was born and raised in an intellectually-minded family, with matter-oriented views on life. Any form of spiritually that might have come natural to me as a child had been reasoned out of me by my peers.

As a result during the first decade of their lives my children had been brought up the same way; aimed at prepping them for suitable economic careers and finding their place in society. They were doing their sports; going to school, having their stay over’s with friends or at our house and we went on our family holidays. Religion or spiritual talk was absent from their daily itineraries. So where did this question ‘ Mom do you believe God created our world’ suddenly come from? I was gobsmacked.

I remember mumbling something incoherent about it being quite possible or more probably probable and then in a flash of insight decided to call my son’s bluff and turn the question:

My son looked at me wide eyed, almost indignant;…duhuh… spread out his arms out wide pointing with open hands at the space and matter all around him and said:

God course! Who else could have done it?!

It was from then on I came to believe the natural born wisdom of children is perhaps better left in place than reasoned away by what adults believe is the right way to think.

Wishing you many gobsmacked moments in life …:)