The Plight of New Age Children 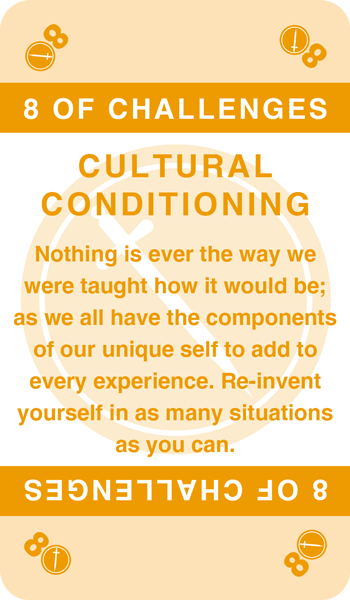 I watched a program last night on Dutch television that brought me to tears. It was about children who get specialized education because they have what is seen as a learning disorder. They either are dyslectic or have problems calculating numbers or in general find it hard to transfer knowledge from paper to their cognitive senses.

When interviewed however, these children show an innate understanding of life; going way beyond the standard things our generations and those before us have been learning in school or were taught through cultural conditioning. In fact these children are profound deep and original thinkers and often highly sensitive to what happens around them.

They are diagnosed with  ADD, Attention Deficit Disorder which is seen as an inability to process information from the outside 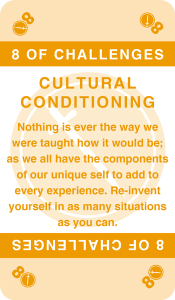 world ; or ADHD when it involves hyperactivity as well. But what if these children are in fact over-capable to process information from the outside world?  What if their minds either shut down or scatter themselves all over the place in order to protect themselves from having to deal with this overload of information? What if these children are special in the sense that they are taking on a burden in the development of humanity?

Simply look at what happened over the past 30 years. I happen to be of a generation that grew up without computers; without cellphones. In my days I wasn’t constantly confronted crazy presidents who deliberately deprive their peoples from health care or governments who keep people fleeing from war, torture and murder outside of their borders .

Now imagine yourself being born somewhere between 1990 and say 2010.  Look around you and what do you see? Would anyone over 40 years old agree that it’s a whole different ball game out there these days? Are we then surprised that children growing up in this world are confused? Shut themselves down? Flee into a hyperactive panic out of fear of what is happening to this world?

Mind you; I do see the positive of progress in how cellphones, social media and internet enable opportunities that else would be unattainable.  It is however also an outlet for all sorts of distorted world views. When remember what life was like in the old days; you get two sides of the story. Today’s children and teens only get what they see today and what they see is a world gone bonkers.

In fact I would say the world has developed ADD and ADHD and that these special children are merely adjusting to what is happening outside of them. Something to think about before we label them.

The spoken version of this blog, features as end note on  ‘Dutchbuzz’, the radio hour for Internationals every Tuesday  from 10 to 11 pm on ‘Den Haag FM and can be found in the Programme Archive of  the Dutchbuzz podcasts, dated February 13, 2018.

Tags: ADD, ADHD, Challenges, Nan Yar Who Am I, new age children
← Feeling constantly stressed out?
Me and My Shadow →