by Ingrid Schippers on March 30, 2015 with 0 comments Nan Yar Who Am I personal development cards 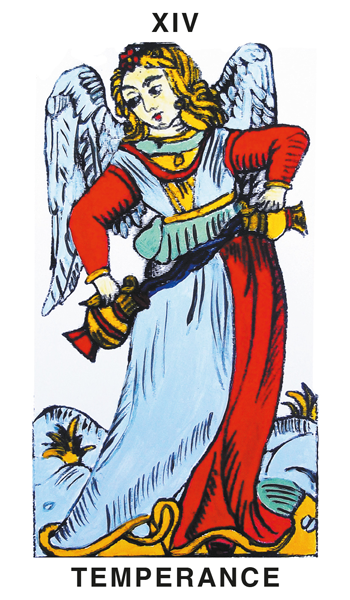 It used to be, when I was in my fourties and had the privilige to see my children grow up and blossom;
When I lived in a big house in a posh area of The Hague, with two cars in front of the house and went on holiday 3 times a year;
When I didn’t need to think whether I had the money to afford a new washing machine or was destined to do my laundry by hand, like my grandmother used to do. It used to be I took that all for granted.

‘Later in life, you will view this differently” my grandmother used to say. ‘Wait till you’re my age’.
It annoyed me at times when she did that. I felt no need to view things differently and felt it was my right to be happy. I felt my grandmother was acting up. Why bother? Didn’t she have a roof of a nice house over her head? Didn’t all her children do well for themselves? Some aches and pains here and there, the occasional divorce in the family, but you know, ‘stuff happens’, what was it really all about?

And just when I thought I had been right all along, in comes that moment, that phase of life, where you start to sound like your mother or grandmother and you hear yourself say:

It used to be I took my happiness for granted. Nowadays I see it as my right to make it happen

There comes a time…in every life, early in some, a little later in others, that you realize happiness doesn’t come naturally.
Even more so  happiness tends to elude you, when you take it for granted.

As a child I knew the stories of my grandmother who journeyed all the way from Leiden (in the mid west of The Netherlands) to Drente (in the northeast) on a bicycle without rubber tires to get food. It was in that dreary winter of ’43 during the second world war,  known as the winter of famine in The Netherlands.
We used to tease her with the fact she gave birth to a healthy daughter exactly 9 month after her heroic plight.
‘Surely from the officers who helped you cross the river’ we would say.
The life story behind it, the perseverance, the drama remained unseen. Without her feat however, her family could well have starved and I would not even have been born. True recognition for what she did however, was never given by her children and grandchildren.

‘But a moment will come, where you’ll see things differently” my grandmother used to say and she was right. One day I woke up and realized it is up to me to create the best out of my day. The outcome; what I have to look back on, depends entirely on me.   I realized it is for me to chose which way to do it; rather than to take it for granted.