by Ingrid Schippers on September 17, 2017 with 0 comments Dutchbuzz blogs, Nan Yar Who Am I personal development cards 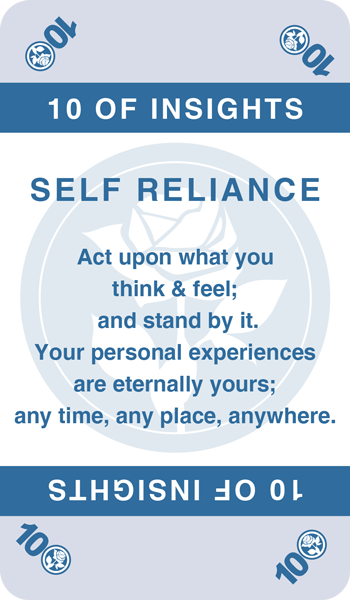 My grandfather, Laurens Schippers born in 1902,  already said it :

‘Politics, my child, politics are nothing but dirty lies. Never get lured into the illusion they are doing the best they can for you’.

For his days my grandfather was remarkably advanced. Many of his generation still looked up at politicians. People saw them as ‘fathers’ of the constitution; just as doctors were seen as Gods who could prevail over whether you lived or died.

Every third Tuesday of September, The Netherlands witnesses ‘Prinsjesdag’, the day on which the government state their plans; the Dutch state of the union, addressing the nation,  presenting the plans on how to divide the resources in a just way. For that is what democracy means right? The people choose their leaders. so these leaders can serve them fair and square.

Reality however shows me a far different picture. I can nothing but  conclude my grandfather was right. The first interest of most politicians lies with their own position, not with that of the people.

While the people of the Netherlands chose their new leaders already on March 15 2017; these leaders are to this day bickering over how to divide their power, bickering over their self interest, over politics and  the people’s tax money pays them to do so. 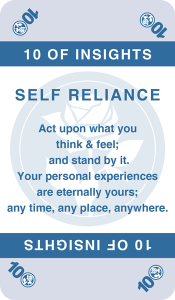 that take the opposition off guard; pretending he is a do-gooder. Obediently the press utter their surprise and spend their allotted broadcasting time on getting distracted from what is really going on behind the scenes.

The United States, The Netherlands, Turkey, Syria; while the severity of the offense might differ; the bottom line is all the same an insult to the people’s intelligence and integrity.

So what has all this to do with personal development? Well, it shows many still accept to be fooled by politics and that it’s high time people open their eyes. Fortunately some have already done so and are contesting the power of big industries and the politics of economics.

By design we have an obedience gene. It’s something Mother Nature implemented so children would listen to their parents and could be taught things. This gene also makes us serve our leaders.

Humanity however, is changing in that sense. The polarization going on in the world, symbolized by the number 2, the number of opposites, is slowly being replaced by number  3, the number of creation; the path on which we make our own decisions, manifest our own lives; make way for our own dreams, step our own power, rather than be ruled by politicians who have their own interest….not ‘at heart’ …..but ‘in mind’.

Power, politics and economics have little to do with the heart. As my own storyteller, this only strengthens my resolve to follow my own,and leave the politicians bickering over their power. Their story and mine, do not have the same narrative….

The spoken version of this blog, features as end note on  ‘Dutchbuzz’, the radio hour for Internationals every Tuesday ( with the exception of summer and Christmas recess) from 10 to 11 pm on ‘Den Haag FM and can be found in the Programme Archive of  the Dutchbuzz podcasts, dated September 19 2017

← Thinking of those in need
Ditching negative energy, like water from a duck →