It started with a Lamborghini

by Ingrid Schippers on May 26, 2015 with 0 comments Dutchbuzz blogs, Personal thoughts 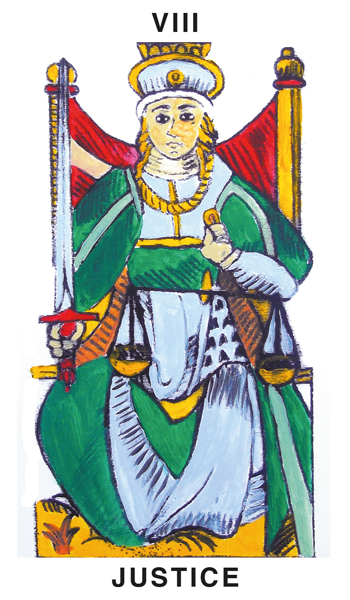 It happened about 10 years ago and was caused by a Lamborghini.

I was driving my kids to school. In their natural early morning state, they were either still half asleep or grumpy, until my oldest, then 10-year old son, spotted a Lamborghini.
My children’s voices came alive hailing praise over the God called Car and for being the Zeus of cars.
It made me decide to burst the bubble and openly oppose the appalling difference between rich and poor in our world and confront my children with the fact that living in luxury is not a normal state of being.

‘What’s the use of having a Lamborghini in a traffic jam’ I snorted.
‘Mom, you don’t understand, it’s a LAM-BOR-GHI-NI; one of the fastest and most luxurious cars in the world.
‘Come on kids it’s just a car!. I wish you’d be this enthusiastic about health food!’
‘O Mom, you’re just jealous’
‘JEALOUS!!! As long as there are still children in the world who don’t have access to clean water or enough food or decent clothes to wear, I’d be totally embarrassed to own such a car! Jealous indeed!’
‘But Mom, just because other people live in misery doesn’t mean you have to’.
“True, but as long as other people are missing out on the basic needs of life, I as their fellow human being should not be feasting on luxury. It’s like a medieval punishment where they would eat lavish dinners in front of prisoners who were starving.”

Deep sighs filled the silence that returned to my car after mom’s spoil sport words had ruined the remainder of my children’s trip to school.

But I grew adamant after that to make my point.
Where before I had taken the luxurious circumstances our family was living in for granted I began to see the atrocities that took place in a world with huge differences between rich and poor, not only between the third world countries and the western world but especially within our so called welfare society.

I supported the you tube video of a single mother in America who stood up during a McDonalds company party and asked the director why she had only been earning 8 dollars an hour for the past 10 years she had been working with the fast food chain, while the CEO earned two hundred times more.

And only last month here in our own little ‘kikker country’, the Albert Heyn Employee Soufian
on behalf of 50.000 workers who signed a petition titled ‘young & united’, asked for his salary to be raised, calculating to CEO Dick Boer, he earned 5 euro 96 per hour against 1600 euro an hour for Mr Boer, explaining it would take him, (Soufian) 299 years of working to equal a one-year salary of Mr Boer.

And then also recently we had the illustrious affair of the Dutch bank ABN AMRO being sold back to itself by the Dutch Government at an eyebrow raising loss after their management had cut down on their bonus salaries.
The world, dear readers, is not a fair place at all and I am happy to see people standing up against this injustice.

Therefore I also applaud Unilever CEO Paul Polman, who in an interview with the Washington post last weekend publicly stated he is at times embarrassed about earning 10 million euro a year and advised shareholders to make a fist more often against the high salaries.

Cudos Mr. Polman. I know a few million single mothers, elderly pensioners and people dependent on government healthcare who are grateful you set the example.

← The Business of Stretching
Fear of Spiders and Other Obstacles →