What Do We Teach Our Children?

by Ingrid Schippers on May 7, 2019 with 0 comments Dutchbuzz blogs, News 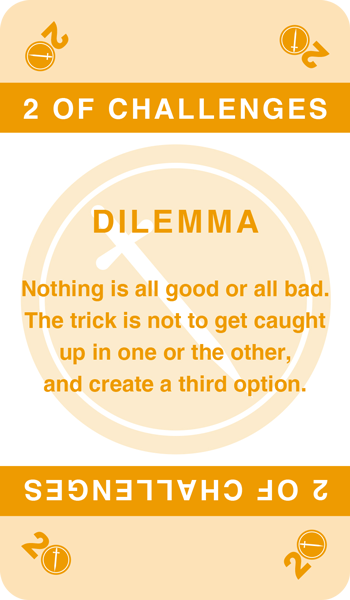 What do we teach our children when we offer them plastic hair-dye toy horses in advance of a ceremony commemorating the people that perished in the second war?

I was thinking that when I was watching television on the evening of May fourth just before 8 pm, waiting for the annual broadcast of the ceremony on the Dam in Amsterdam to start, honoring the people that died as a result of the atrocities of the second world war. Advancing the program was a block of commercials. Normally I avoid advertising like the plague. I find it extremely disturbing to observe how many hours a day people spend watching or listening to commercials and in fact literally and figuratively ‘buy’ what they have to offer, exposing themselves in a Pavlov response; drooling over products they would never have thought of buying or even knew they needed.

So also here, 5 minutes before the WW 2 commemoration ceremony was about to start I found myself watching plastic toy horses that could be groomed into different hair colors, with the girls (of course you would not show a boy doing this, would you now commercial maker) dressed up in hair-do’s using the same sort of dye. What are we telling these children? In a few moments we will show you images to remind you 85 million died because of a war; but meanwhile you can live in fantasyland using environment polluting products?What’s the message here?

And what’s next I sometimes wonder? Kardashian look-a-like dolls that children can do their own plastic surgery on to make them look better?

How can we teach our children not to repeat the mistakes humanity made 79 years ago, when we  start by telling them they can can full heartedly put the emphasis on appearances; on what they look like?

Each returning year, I watch the documentaries on the second world war and search my heart for an explanation how people can do this to each other. This year I saw a picture of a perfectly likable looking group of women on a holiday, relaxing in a forest doing sports and having a picnic. Seconds later I learn these women are guards of a German concentration camp , having a day off.  How can these two things exist next to each other with pictures to prove it? A sunny day out in the forest; and next day back to work killing thousands of fellow human beings.

Some of you might think it stretches too far to compare this two examples; but how can we expect our children to understand the meaning of compassion and gratitude when we precede the examples by a commercial about a plastic toys of which you can change the hair color, an extension, pardon the pun, of the barbie culture we raise our daughters with? 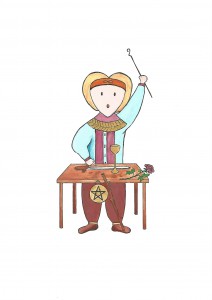 At first I thought of choosing the Illusionist as the card to go with this blog. The first card of the row of 7 cards governing the physical plane telling us that unless we can see through the illusions, the Maya, that is created for us to serve the forces at play in today’s world, we will have trouble envioning the path we walk during our time on earth.

On second thought I decided to go for the Two of Challenges: Dilemma; 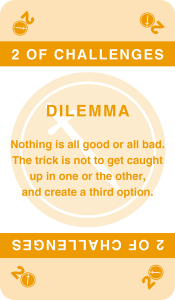 “Two” because of the duality and dilemma of every thesis; in this case should children be presented with
commercials temptations they do not need; while they could be learning skills they could definitely use in their life to come?

“Challenges” because these, together with their element fire; concern the development of our I-consciousness; who am I: what do need and more importantly want to learn?

In the old days our children were taught how to hunt; how to cook; how to sow, how to farm land and yes how to defend themselves in battle. They were hardly  taught unnecessary skills; especially not those that were invented for them by marketeers who could earn money off their idea.

Personally I think it puts children on the wrong foot to give them pre-designed toys to play with that are basically created to generate sales; implementing distractions for the true meaning of life.

Click the card to learn more on the 2 of Challenges,

The abridged spoken version of this spoken blog, features as end note on  ‘Dutchbuzz’, the radio hour for Internationals every Tuesday  from 10 to 11 pm on ‘Den Haag FM’ and can be found in the Programme Archive of  the Dutchbuzz podcasts, dated May 7th, 2019 or click the link below.

Tags: Challenges, Children, Nan Yar Who Am I, Numbers, Personal Development, Second World War
← Being There, Being Grateful
The Catch 22 of Quick Fix Healing →