The Archetypes of Sint & Piet 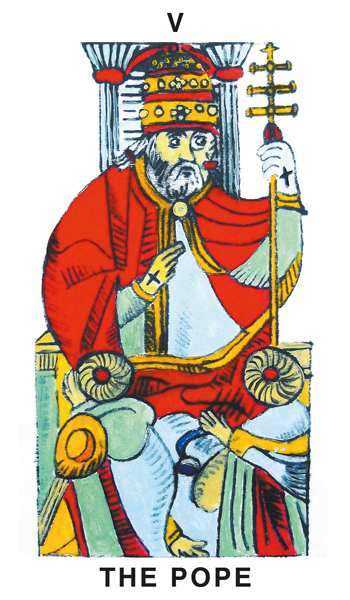 Nobody really knows where the old custom comes from. Researching the history of it I found many different interpretations of the out of the box couple.

On the Dutch isles up North for instance, Terschelling, Tessel and Schiermonnikoog, in the days when they were much more isolated from the mainland, about a hundred years ago and further back, the annual coming of the child friendly saint was celebrated much differently than in a city like Amsterdam.

One thing goes for all though, Sinterklaas is a real Archetype, representing characteristics and traits of a holy man, who wants the world to be a better place.

Another known fact is that he is reaeaeally old, some whisper he is as old as mankind  and as a Saint, he has been comforting children all of his adult life. Some even wonder if he actually ever had a childhood himself, but of course that we’ll never know.

The past few decades have been rough on Sinterklaas I’ve been told, as commerce took over his genuine wish to make the world a better place. Fortunately he has good relations with his close buddy Santa, who is also very disappointed money and the size of the parcels has become more important than the gratitude that should come of it.

In fact they called me, both of them, this week, on a Skype conference call and asked me to pass on the message, that with the situation as it is in Europe right now,  to not forget about the thousands and thousands of refugees who will be celebrating Sinterklaas in a shelter, living on a minimum of belongings, even when they do have an i-phone, they desperately need to call home.

In fact Sint said, and I quote his words here; ” Rather than expensive presents of which many children have enough already as it is,  I am contemplating giving everybody the ability to feel compassionate about people living in difficult circumstances and to remember we are all united and bound to each other and that one person on this earth is as important as the other. “

And as I felt this would be a great idea, I thought I’d pass it on.

p.s. I’ve often wondered; If Aliens would come our way and see a Saint spreading the message of being good, at the same time reportedly going way out of his comfortzone promoting commerce, how confused would they get?

This blog is recorded as weekly end-note of Dutchbuzz.nl, the radio program for internationals, every Tuesday on The Hague FM from 10 to 11 pm.
All programs are archived at Dutchbuzz.nl.
The spoken blog can also be listened to here