by Ingrid Schippers on February 29, 2016 with 0 comments Dutchbuzz blogs, News 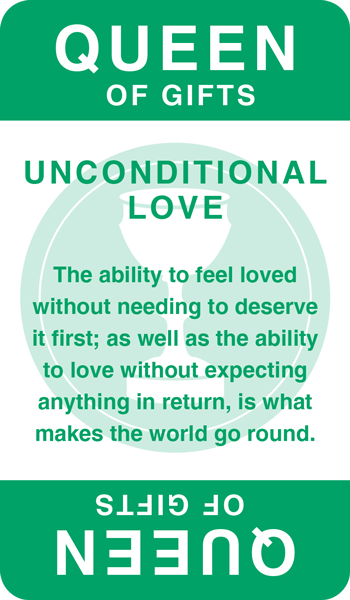 ‘Mindfulness’ is an ancient human capacity, that was rediscovered , much like Yoga, Tai Chi, Energy Medicine and other ancient forms of healing, in the course of the 20th century.
It came back into the Western world in all sorts of new publications, courses and seminars which, fortunately I might add, resonated with many people.

It was about time The Art of Being Mindful should surface from the vaults of what makes us human; especially in this day and age, where materialism is rife, together with the tendency to measure accomplishments in money rather than the ability to care about ourselves, one and other and the world that surrounds us.

‘Mindfullness’ has been around as long as humanity.
It is an ability that resides within every human being.
As with everything else, the mechanism of mindfulness, starts to work, when opening up to the principles of it and change our ways of thinking from defining how much things ‘cost’ to what they can bring us to be grateful for.

This is exactly why it is so necessary at this point in human evolution to bring the Art of Being Mindful back to our conscious thinking and make the world a little bit of a better place.

Being mindful goes beyond the pleasantries of buying someone flowers to say thank you or sorry or commemorate a special event. Being Mindful is about communicating from the heart rather than in terms of matter; respecting the feelings of others as much as you would your own, about minding the world as much as we would our own backyards.

At the same time, it is as simple as putting garbage in a garbage-can rather than toss it out the car window or on the pavement which is there for all of us to walk on.
It is as simple as helping somebody cross a busy street;
It reflects in the simple act of taking good care of yourself, taking a few minutes in the morning to do your stretches, giving yourself the pleasure of supporting your available flow of energy throughout the day.
It is as simple as taking a break before you get too tired;
As simple as making yourself a proper meal rather than eating ‘fast food’
As simple as saying thank when you feel grateful;
As simple as taking the time to listen,when someone has something to say.
You’ll find that in exchange for what you have to offer the world gives back to you.

Mindfulness is about investing in the positive rather than the negative, about being assertive in a mindful way.
Most of all…mindfulness is unconditional;
the ability be cared for without feeling you need to deserve it first
as well as the ability to care without expecting anything in return.
That is what makes the world go around.