Doing Things My Way
the Art of Appreciating Your Self 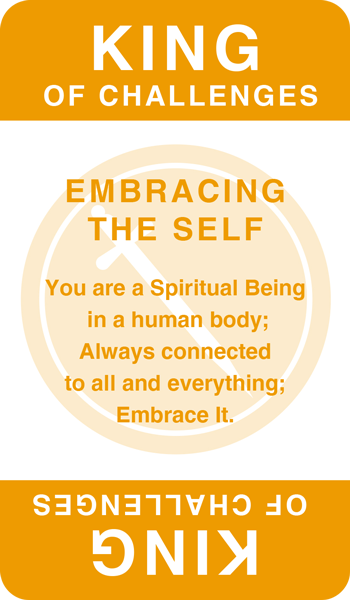 I did it again recently. I got stuck in the corner of my river of life, together with a whole lot of debris that had pushed me that way.

How did I get stuck? 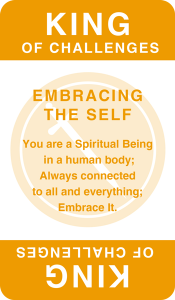 Because of an old mechanism; the mechanism of pleasing others; thinking that the way to get love, affection and appreciation from others is to bend backwards; even when the little voice in my head tells me differently. This behavior  stems from my childhood days when I was an only child. only grandchild and only niece to the father’s side of my family; constantly running around to please the expectations of the adults hovering above me.

It’s why I swore I would always have more than one child; because I would never never let a child be an only child, grandchild and niece. Funny thing is though that even while the little voice in my head recognized the role I played in the family constellation at quite an early age; I never did much to change the part I played.

When analyzing it, I always compare it to learning to speak a certain language. When from babyhood onward all you hear is Greek then Greek it ‘ll be! It will be your first language and probably the language in which you talk, think and dream. It’s quite difficult to speak French or  Spanish all of a sudden when you have been taught to operate in Greek.

I was a bit bi-lingual in the sense that in my writings I was spreading the teachings of embracing yourself first and establish your own breathing space; personal development to the fullest; but as the expression goes in Holland:

The water tap leaks the longest at the plummer’s house.

While counseling others to make themselves the main character of  their own life-story; I was bending backwards to please my own tribe; at times handing in what I really wanted to do with my life.

Now don’t get me wrong; as a parent; I still think it is vital to know when to hand in  my own desires and opinions and give my kids space to develop their own thing. In all the other fields however; I’m learning to create my own space now and stand up for myself; when too many demands are being made. I’m at that age now; where it matters less what other people think of me. That second half of life where you realize it’s time to do things my way now.

Sometimes it takes some getting stuck in a corner of the river of life so I can wiggle my way out of the debris I caused to trail me; as I still hadn’t figured out when to say stop to pleasing others and when to start fencing for myself. It’s a language I’m still learning; but….I’m learning…

← The Commemoration of May 4th
3 things narcissists will tell you →