by Ingrid Schippers on June 5, 2018 with 0 comments Dutchbuzz blogs, News 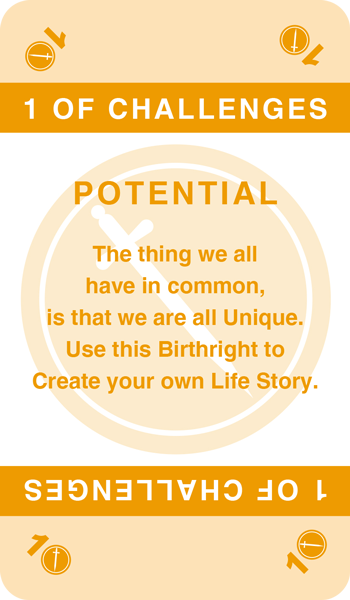 A letter circulated on social media this week addressed to Albert Einstein. It’s from the University of  Bern, Switzerland, dated June 6th 1907.  That would make it one-hundred-eleven  years old tomorrow . How time flies.

I smelled a rat however, for the letter is in English. A German professor in 1907 using English to communicate with Albert Einstein is as unlikely as The Donald deciding to share his worldly goods with Mexican immigrants.

What is interesting nevertheless is the purpose of content of the letter, in which Albert Einstein is refused the position of Associate Professor as his ideas on time and space are deemed more artistic than actual physics.

Your application for the doctorate has not been successful at this time and as such you are not eligible of the position of Associate Professor.

While you used an interesting theory in your article posted in ‘Annalen der Physic’, we feel that your conclusions about the nature of light and the fundamental connection between space and time are somewhat radical.  Overall we find your assumption to be more artistic than actual physics.

Dean of of Physics, University of Bern

What makes the content of this letter so interesting is that someone took the time to reflect an emotion very much alive in today’s world, which is how talents of  open minded people often remain unrecognized for their enormous potential.

While ‘the system’ is slowly beginning to recognize methods used at traditional schools fail to match the creative minds of many of the students of this day and age; there is still a large group of especially young people who remain unseen and spend their lives feeling unseen.

I see it in my environment daily. Gifted children who have a tough time finding their way in the divided worlds of their peers, with the establishments in power still worshipping the lord economy; money, status and being in control , rather than realizing the wisdom all people have a right to a safe haven where they can develop their potential and add to making this world a better place.

It’s the fear of thinking out of the box that fuels ignorance of  narrow minded  people; much like the imaginary professor Wilhem Heinrich in the fake letter to Einstein. That’s what this letter says. 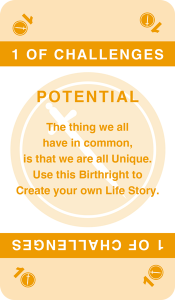 For the creative minds and hearts of this era; it is mighty important to remember great names in the course of history have suffered the fate of remaining unrecognized and being considered a threat to the establishment; ranging from Socrates to Einstein.  So those of you who recognize themselves in this: you’re in good company.

Best see it as a number one challenge and outwit those in power who suppress your talents out of fear you might stop serving   their needs; an ancient mechanism of slavery still embedded in our human DNA.  Know however you are the as yet unrecognized link between the old world and the new; that you are unique; that your life serves an purpose far more important than the purpose of those gathering riches and founding their identity on status. That is old school. You, dear open minded and open hearted people are creating the new….

The spoken version of this blog, features as end note on  ‘Dutchbuzz’, the radio hour for Internationals every Tuesday  from 10 to 11 pm on ‘Den Haag FM and can be found in the Programme Archive of  the Dutchbuzz podcasts, dated June 5th , 2018.